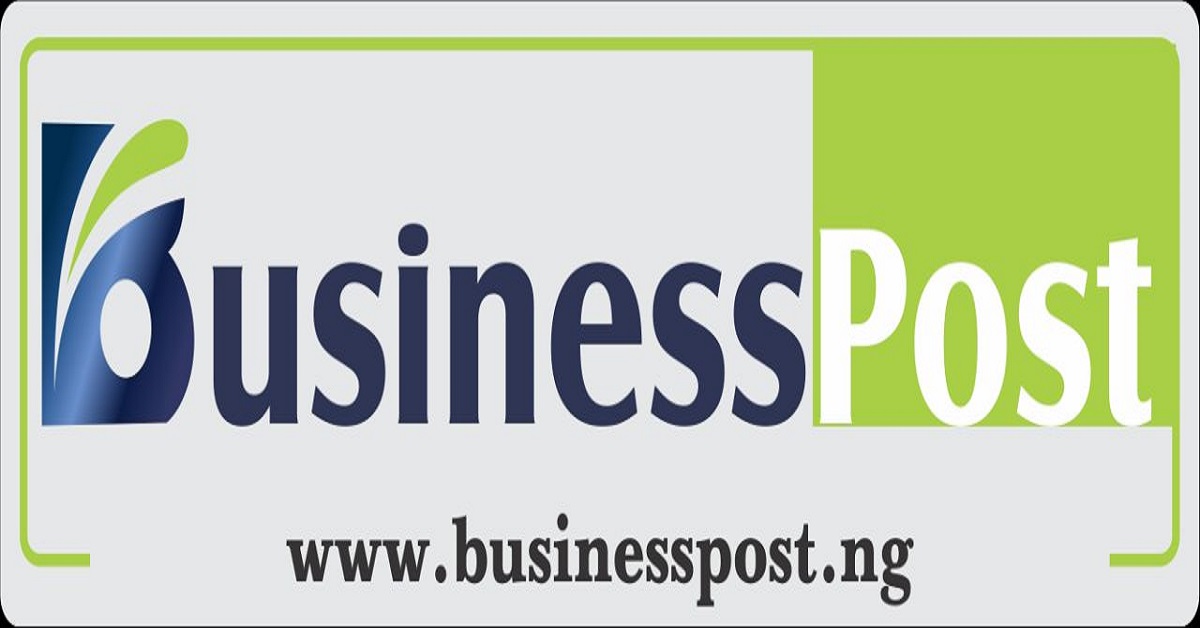 A meeting to formalise the commencement of the restructuring and recapitalisation of the Bank of Agriculture kicked off on Tuesday in Abuja.

The meeting, convened at the instance of the Bureau of Public Enterprises (BPE) was attended by both managements of the appointed financial advisers – Lead Capital Consortium and the Bank of Agriculture.

Speaking during the event, Minister of Agriculture and Rural Development, Mr Audu Ogbeh, said, “This new arrangement is a crucial step we are taking to bring the Bank of Agriculture to life and to make it a very potent instrument that will make the agriculture sector of our economy stronger.

“We have a new vision for agriculture in Nigeria, part of that vision is to create a farmer’s bank that allows farmers buy shares and become co-owners of the Bank of Agriculture. The BOA has the potential of becoming a very large and strong bank in the future.

“One of the few challenges of agriculture in the past has been the issue of credit but there has also been the issue of the management of the credit and sometimes good agronomic practices which were not in place. Many high profile borrowers took loans from the bank, many did not pay back. I do not believe they did not want to pay, I will say they failed to pay and looking back we know why.”

The Minister said further that, “Most of them were big time farmers but absentee farmers. Many of them invested in agriculture but failed to put in place the requirements for a good agronomic practice. To help our farmers succeed, the ministry of agriculture is going to make sure that we give support to the bank including our seed supply to farmers to make sure they don’t fail and provide support in soil testing and security of investment.”

Director General of BPE, Mr Alex Okoh, in his remarks said, “This event signals the commencement of the recapitalisation and restructuring of the BOA, which has performed sub-optimally due to inadequate funding, poor lending philosophy, lack of robust monitoring and evaluation to recover non-performing loans, lack of proper governance structure and poor risk management strategy among others.

“It has become apparent that the bank cannot in its current status deliver on its mandate. We have developed a new strategy to transform the bank into a truly Agricultural finance bank, a farmer’s bank, substantially owned by farmers.”

Managing Director, Lead Capital Consortium noted that, “We are motivated by the zeal of the present government to revive the Bank of Agriculture so that it can live up to it’s full potential, to empower the entire Agriculture value chain ik the country and elevate Agriculture to the becoming the mainstay of the economy. We are fully set to move forward with the process.”

Also speaking on the occasion, Minister of State, Mr Heineken Lokpobiri, said, “If capitalised, the Bank of Agriculture will be able to compete favourably with its counterparts in agric financing and lending. This is an opportunity to truly access funding not just for agricultural production but also for processing and value addition.”

In his vote of thanks, Permanent Secretary, Mr Mohammed Bello Umar, disclosed that, “No country in the world can develop without a clear direction for its agriculture to grow. The restructuring of the BOA is a welcome development and we look forward to working with the financial advisers and the BPE to transform the bank into the farmer’s bank”.

The restructuring and recapitalisation of the Bank of Agriculture is expected to be completed in 90 calendar days.

Reps to Probe Issuance of Licences to Fish Importers