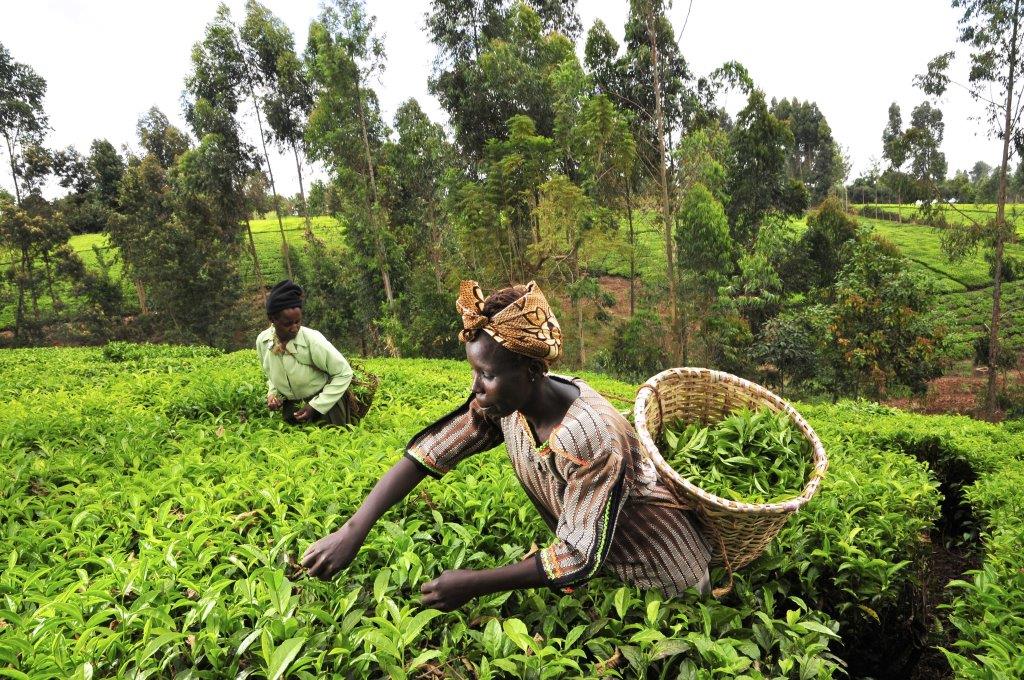 This, it said, was in line with this present administration’s effort to increase food production, improve standard of living through the provision of irrigation infrastructure and provide enabling environment for job creation for youths.

Mr Adamu disclosed that, “The Scheme will be a continuous one engaging carefully selected participants in batches of fifty, who will be trained in dairy farming, animal husbandry, food processing and other sustainable agricultural activities.”

He added that the beneficiaries will subsequently be empowered through other government intervention programmes to establish their own agricultural ventures and also as trainers in their own right, thereby creating a multiplier effect to further sustain the objectives of the programme.

This, he said, will have attendant positive impact on the economy through improved food production and employment generation.

Earlier in his welcome address, the Managing Director of Benin–Owena River Basin Development Authority (BORBDA), Mr Saliu Ahmed said that the Illah/Ebu Irrigation Project was one of the priority projects of BORBDA, with a capacity of over 3,000Ha of irrigable land out of which 550Ha have so far been made available by the Illah and Ebu Communities.

The twin communities are noted for the production of rice, water melon and cucumber. Engr. Ahmed noted that irrigation has the potentials of increasing agricultural productivity many folds through the opportunity of all year round cropping of the nation’s arable land.

The community elders represented by Chief Julius Okuokwu thanked the Federal Government for creating employment for the youths.

He stated that it was a dream come true as the land was made available to Federal Government over 20 years ago but nothing was done.

Representative of the graduate farmers, Mr Charles Udoka, appealed to the Federal Government to create an industrial market to enable them sell their perishable farm products after harvest.

The Graduate/Farmers Scheme of the Federal Government has so far been inaugurated in Kampe in Kogi State, Abeokuta in Ogun State, Talata Mafara in Zamfara State, Kadawa in Kano State, Ogoja in Cross River State, Agbala in Imo State, and Doma in Nasarawa State.

Kwara Yet to Get Second Tranche of Paris Club Refund—Commissioner