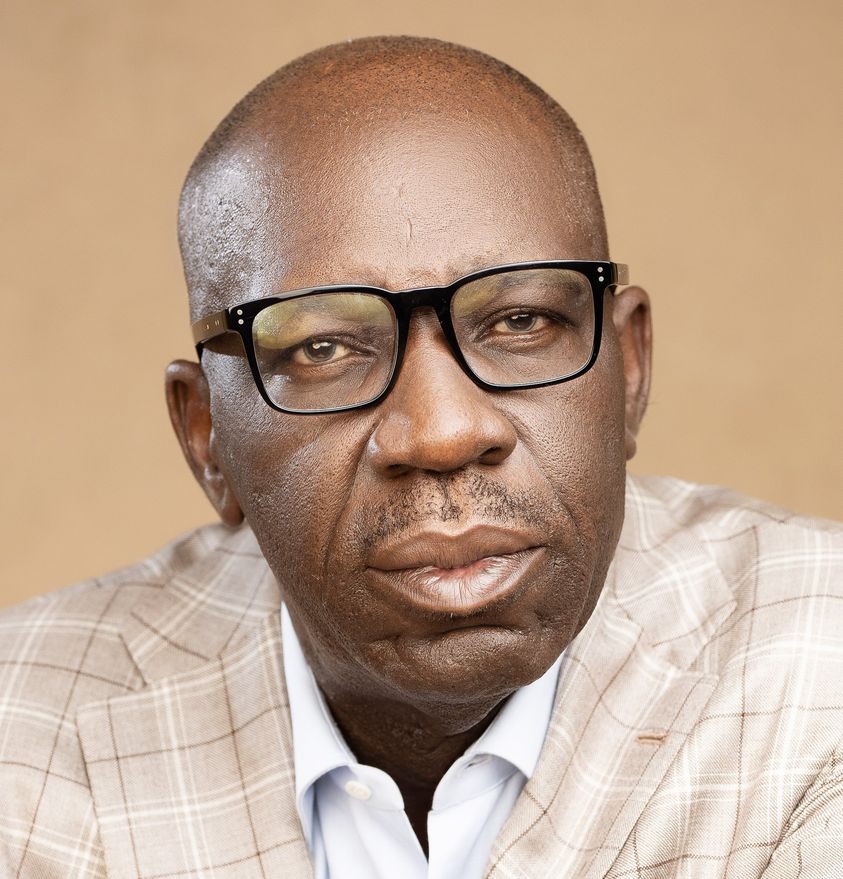 Governor Godwin Obaseki of Edo State has advised the federal government to put an end to what he called “monetary rascality” in order to avert an economic crisis.

Mr Obaseki was reacting to claims by the Minister of Finance, Budget and National Planning, Mrs Zainab Ahmed, that the Central Bank of Nigeria (CBN) did not print N60 billion to share to state governments in March 2021 to augment the allocation disbursed last month.

Last week, at an event in Benin City, the Edo State capital, the Governor had revealed that due to a decline in revenue, the federal government printed between N50 and N60 billion to add to the funds to be shared by the three tiers of government.

His revelation caused many people to react as Mr Obaseki had warned that if care was not taken, by the end of this year, Nigeria would have debts worth over N15 trillion.

He had also warned that if efforts are not being made to rectify the various fiscal problems, the value of the Naira to the Dollar would hit N1,000, ostensibly at the black market.

As at the close of business yesterday, the local currency was exchanged against the American currency at N482/$1 at the parallel market and N410.50/$1 at the Investors and Exporters (I&E) window and N379/$1 at the interbank segment.

On Wednesday, after the weekly federal executive council (FEC) meeting, the Finance Minister, while reacting to the comments attributed to Mr Obaseki, said there was no iota of truth in it.

She described the revelation by the Governor as “most unfortunate” because “it is not the truth.”

Mrs Ahmed explained that the funds shared last month by the federal accounts allocation committee (FAAC) were sourced from the various revenue-generating agencies like the Nigeria Customs Service (NCS), the Federal Inland Revenue Service (FIRS), amongst others.

But in his reaction on Thursday, Governor Obaseki, via a statement personally signed by him and posted on his verified Facebook page, said the Minister was being economical with the truth.

He advised Mrs Ahmed to “rally Nigerians to stem the obvious fiscal slide facing our country” because he believes that “it is imperative to approach the Nigerian project with all sense of responsibility and commitment and not play to the gallery because ultimately, time shall be the judge of us all.”

Mr Obaseki, who emphasised that he was not ready to “join issues with the Federal Ministry of Finance,” noted that “we believe it is our duty to offer useful advice for the benefit of our country.”

“Rather than play the Ostrich, we urge the government to take urgent steps to end the current monetary rascality, so as to prevent the prevailing economic challenge from degenerating further,” he submitted.