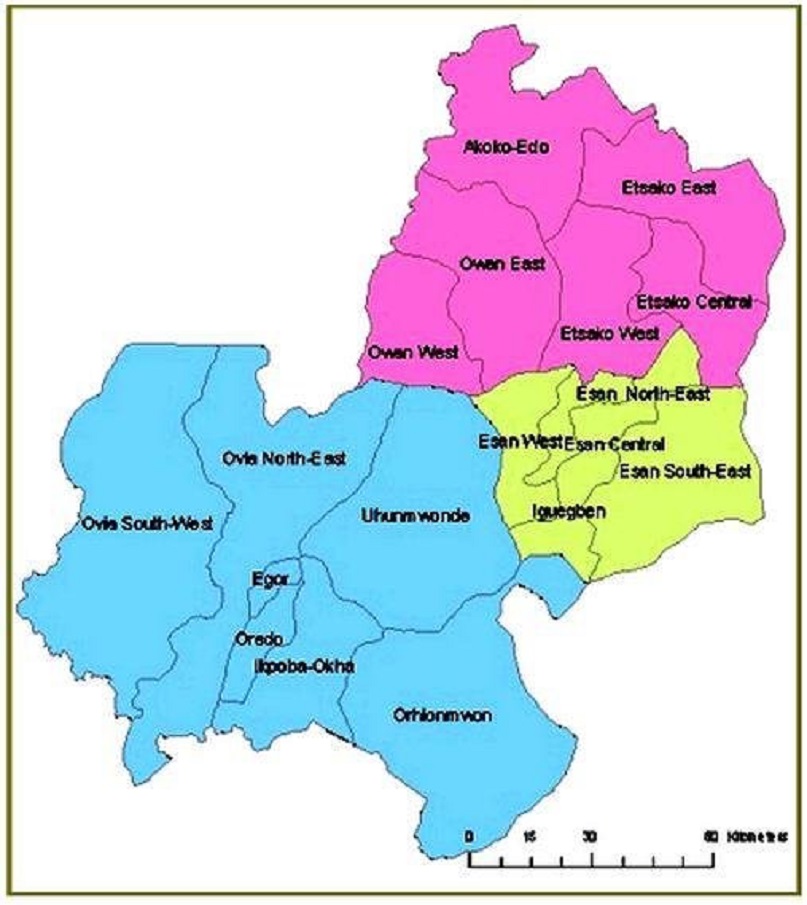 The Edo State Government and the United States will explore areas of investment in agriculture, economy, healthcare and education, among others to sustain the gains recorded by the Godwin Obaseki-led government.

According to the governor at a recent meeting with the United States Ambassador to Nigeria, Mrs Mary Leonard, on a courtesy visit to the Government House, Benin City, his government was sustaining efforts at engendering sustainable growth and development and ensuring economic prosperity for the people of the state.

He said, “For us, it is all about our economy. We have been able to grow our economy to align with its potential. We are addressing a whole lot of issues, particularly security and healthcare to sort out the economy.”

“We are working to fire our economy to the extent that we utilise the economy to the benefit of our people, and one key driver for us is agriculture; food. The number one pressing issue in Nigeria today is food availability.

“We are going to make sure we focus on food production and economic growth. We are engaging with our young people and trying to position them to take advantage of the opportunities in culture and technology globally.

“In order to be competitive economically, the key asset you need are your people; the key driver they need is education. They have to be educated. We are emphasising education, particularly basic education,” he added.

He also affirmed his government’s commitment to ending the menace of human trafficking and illegal migration in Edo, noting that, “We realised that it is that lack of hope and poor education that fuels irregular migration, and we have tried as much as we can to curtail that menace of irregular migration by creating hope for them; nobody wants to leave home if the home is comfortable.”

Highlighting the success recorded by his administration in the health sector, the governor said the state partnered with the Association of Nigeria Physicians in the Americas (ANPA) to provide free medical outreach to the Edo people.

He said, “A couple of weeks ago, we received 67 medical practitioners in our state and they worked with our personnel on the ground to improve quality healthcare delivery to our people. For us, with healthcare, it’s about the foundation.

“If we have the basic health footprint right, as well as the training of community healthcare heads, then it will not be too challenging dealing with diseases such as malaria and distributing vaccines.

“We are looking forward to working with the Royal Palace in building a royal collection and the whole idea is to build the Edo Museum of West Africa Art (EMOWAA) where you will have a lot to see when you come in.”

In her speech, the United States Ambassador to Nigeria, Mrs Leonard, acknowledged the government for its anti-trafficking laws, noting that they have helped in curbing irregular migration among young people in the state.