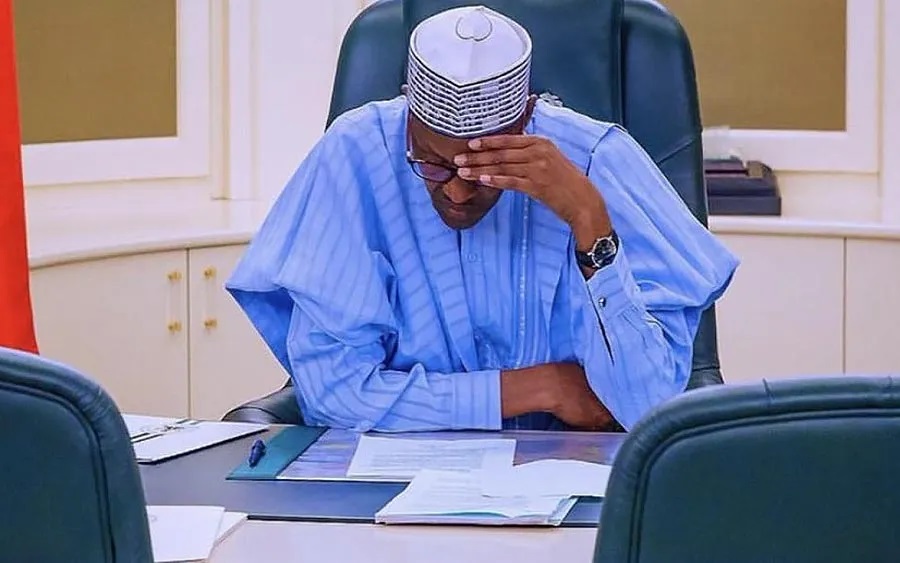 The federal government has disclosed that it expended N2.02 trillion to service debt in the first six months of this year.

This figure represents 90.5 per cent (approximately 91 per cent) of the total revenue of N2.23 trillion generated by the national government within the period.

Mr Alfred Okon, who is the Technical Adviser to the Director-General of the Budget Office, Mr Ben Akabueze, made this disclosure while presenting the Overview of FGN 2022 Budget Call Circular report.

The report stated that as of June 2021, the federal government’s retained revenue was N2.23 trillion, which is 67.3 per cent of prorata target of N3.3 trillion for the review period.

It was disclosed that other revenues amounted to N922.09 billon, of which independent revenues stood at N558.13 billion.

Mr Okon noted that the N2.02 trillion used to service debt in the first half of this year represented 35 per cent of the total expenditure of N5.81 trillion.

According to the report, “On the expenditure side, N5.81 trillion (representing 92.4 per cent of the prorated budget) has been spent. This excludes GOEs’ and project-tied debt expenditures.

It stated that as of August, N1.3 trillion had been released for capital expenditure, representing 22.3 per cent of total expenditure.

In his remarks, Mr Akabueze reiterated the government’s commitment to ensuring the timely submission and approval of the 2022 budget.

To achieve this, he said the government has already deployed a series of activities including engagements and stakeholder consultations.

The DG said, “The current federal government is determined to ensure consistent and timely preparation, submission and approval of annual budgets as part of its Public Financial Management (PFM) reforms, just as we have done for the 2020 and 2021 budgets.

“To achieve this, we have already commenced a series of activities related to the process of preparing the 2022 Budget.

“Another key activity on the 2022 Budget Calendar is the training of MDAs’ personnel who will be involved in budget preparation.

“The main goal of this training is to provide continuous learning to equip budget personnel with the requisite knowledge, skills and the tools they require to prepare and submit the 2022 Budget in a timely manner.

“The budget is also intended to be in tandem with extant FGN policies and guidelines as articulated in the 2022 FGN Budget Call Circular and other relevant laws/policies.”