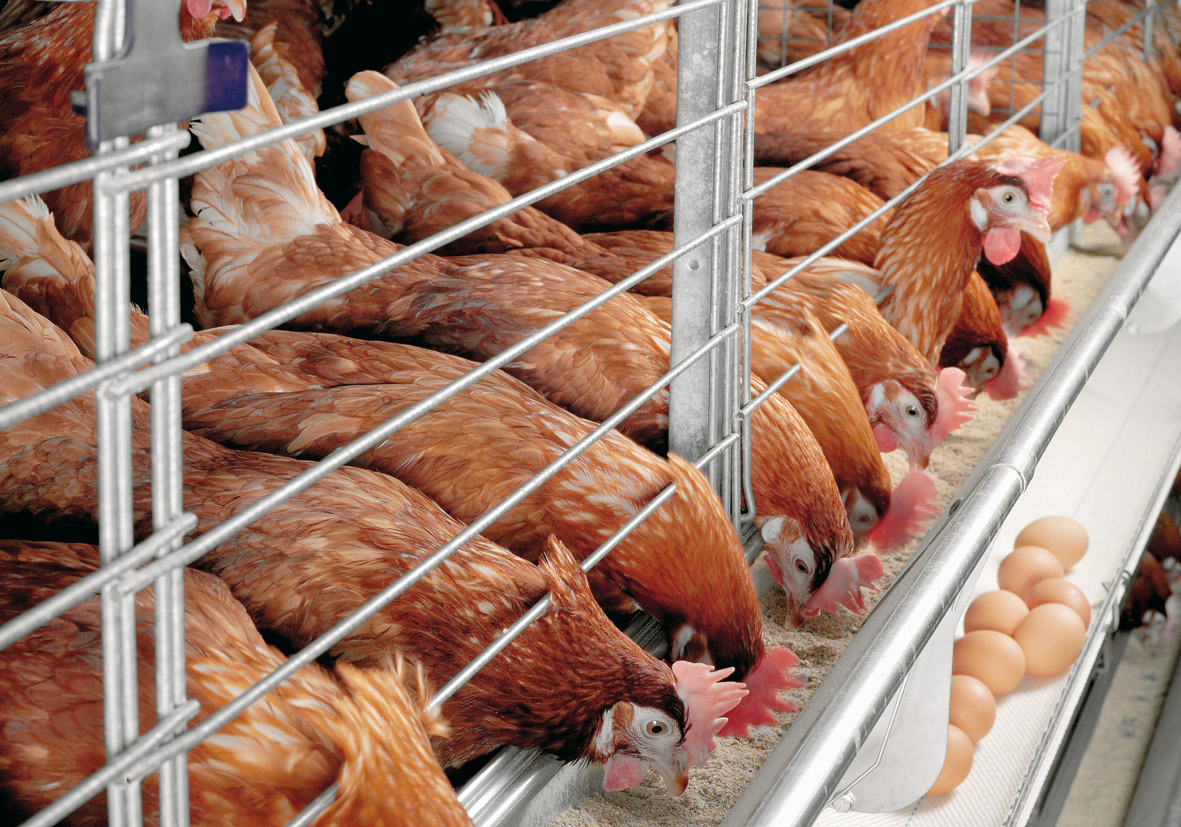 Acting President, Mr Yemi Osinbajo, says he is leading an urgent effort by the Federal Government to address challenges in the agricultural sub-sector and thereby offer relief measures to the ailing industry.

He made this in his second meeting with representatives of the poultry industry in a week.

The poultry industry has had to contend with a number of challenges including an outbreak of Avian Influenza which affected almost 4 million birds in 2015, non-allocation of Foreign Exchange for the importation of needed machinery and other critical inputs, and high production costs in the industry.

Mr Osinbajo who had met with members of the Poultry Association of Nigeria (PAN) last week Thursday, summoned another meeting today where relevant ministers and agency heads came together to fashion out how to bail-out the industry.

“The poultry industry is a local industry that needs to be protected urgently,” the Acting President said at the meeting where specific measures were tabled and considered on how the FG can be of help.

He said the industry should be a major plank of the agriculture sector and as such the Buhari administration will ensure that it gets help regarding the challenges being faced by operators of the sub-sector.

He added that by supporting the local industry, poultry related importation which is currently a drain on the country’s Foreign Exchange could be a thing of the past.

In his remarks, Dr Ayoola Oduntan, who led the delegation of the Poultry Association of Nigeria to present industry challenges to the meeting, noted that poultry presently contributes 25% of the Agricultural Gross Domestic Product of the Nigerian economy amounting to N1.6Trn. He added that Nigeria is rated as the number one egg-producing nation in Africa, and number 4 poultry meat producer in the continent.

The FG is now in the process of concluding decisions on specific lines of action targeted at the challenges facing the industry, a sub-sector that is said to generate over 14 million direct and indirect jobs in the country.