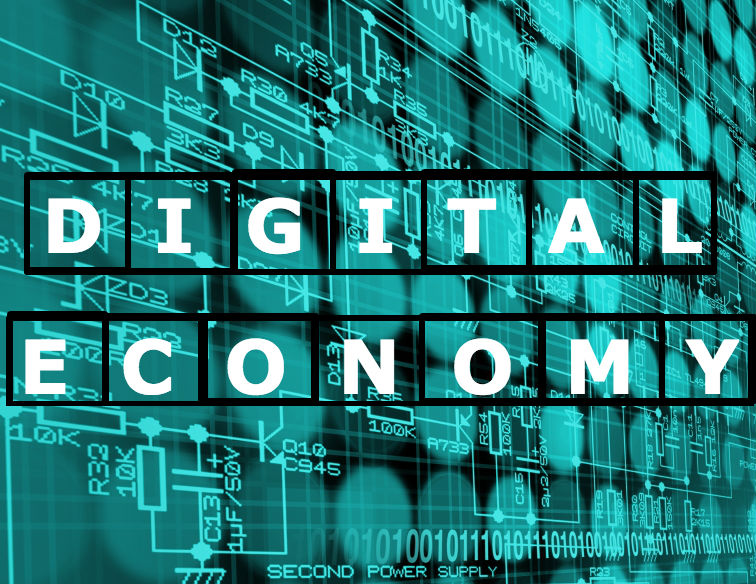 The Federal Government has said the financial services within Nigeria’s digital economy could add $88 billion and create over 3 million new jobs over the next 10 years.

This comes as Ministers from developing countries namely Nigeria, Mexico, Kenya, Argentina, Colombia, Sri Lanka, Uruguay, Chile, Costa Rica and Pakistan under the auspices of Friends of E-Commerce for Development (FED) resolved to put forward a policy agenda to bridge the digital divide as well as provide development solutions in the long term, during their meeting in Geneva, Switzerland this week.

The job figures are in line with estimates of a study carried out by McKinsey Global Institute (MGI). Further studies indicate that potential gains of the digital economy will be manifest in digital accounts, payments, mobile money, health and educational services and other sectors of the economy.

Minister of Industry, Trade and Investment, Mr Okechukwu Enelamah, who led the Nigerian delegation to Geneva, explained that the Ministry was already developing the ‘Smart Nigeria Digital Economy Project’ and that the objective is to solve efficiency problems and create leap-frog opportunities in the economy, improve competitiveness and foster technology development and innovation more generally.

“The Smart Nigeria Digital Economy Project is Nigeria’s response to an area of intense economic and technological activity by Nigerian youths, where there is a growing pool of talent,” he stated.

“It is a sector of the economy where the private sector already has ownership. The role of government would therefore be to ensure a sound pro-competitive regulatory environment and hardware infrastructure to foster rapid growth of this area,” Mr Enelamah added.

He also shared the fact that there are currently 150 million active mobile users in a country of 170 million, of which over 60 percent are connected to the internet.

There are some 17 million Facebook users and new technology start-ups and young people writing apps that solve problems and spur growth.

Meanwhile, FED gathered for its first Ministerial Meeting in Geneva on the sidelines of the United Nations Conference for Trade and Development (UNCTAD) E-Commerce week.

In a communiqué at the end of their meeting, the group said that the road map put together by member countries would form the foundation for sustainable economic development as well as pave the way for conversations at UNCTAD and the World Trade Organisation (WTO) in advance of the Ministerial Meeting of the WTO in Argentina later this year.

The communiqué noted that the “FEDs came together to build an inclusive and open space for discussion of e-commerce viewed from the development perspective. FEDs view e-commerce as an instrument that brings the digital, development and trade agenda together and as a tool for inclusive and sustainable economic growth.”

The FED is a diverse, non-negotiating, group of WTO Members and UN Member States at different levels of development, with an understanding of the impact of E-Commerce and its ability to create sustainable economic opportunities for all.

In light of Nigeria’s strong engagement in the fast developing area of digital economy of which e-commerce is a part, on 24th April, Nigeria’s Chief Negotiator Ambassador Chiedu Osakwe was invited by the office of the UNCTAD Secretary-General to deliver the Keynote Address at the UNCTAD E-Commerce week session on E-commerce in Africa. In his address titled: “Trumping Timidity: The Importance of Audacity in the Digital Economy”, Ambassador Osakwe urged African countries to integrate digital economy strategies and action plans into domestic structural reforms for diversification, modernization and growth. “Africa needed to be offensive in this area, acting innovatively, purposefully and expeditiously” because the gains and development yields were considerable as evidenced by the Nigerian example.

Related Topics:Digital Economy
Up Next

FG Inaugurates Bank of Agriculture Board