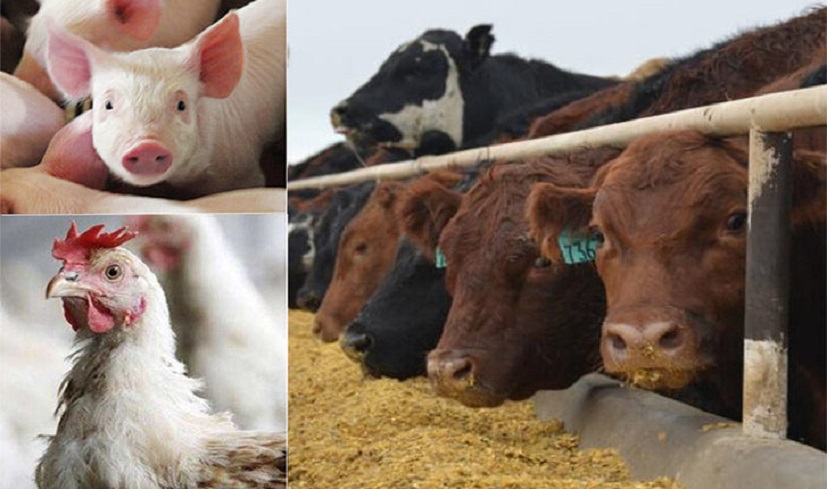 The federal government has disclosed that Nigeria’s livestock sector has a huge economic potential worth over N33 trillion yearly if properly harnessed.

The Permanent Secretary of the Federal Ministry of Agriculture and Rural Development (FMARD), Mr Ernest Umakhihe, disclosed this in Benin City, Edo State, during the inauguration of the Edo chapter of the Animal Science Association of Nigeria (ASAN).

Mr Umakhihe noted that the sub-sector was estimated to contribute about 17 per cent of the Agricultural Gross Domestic Product (GDP) and 5.0 per cent of the national GDP.

“As we all know, the livestock sector is very vital to the socioeconomic development of the country, and it represents an important source of high-quality animal protein.

“It provides about 36.5 per cent of the total protein intake of Nigerians, generates employment and income, and earns foreign exchange for the country.

“The Edo State Government, through the FMARD and Food Security, is interested in improving livestock production hence the creation of the animal husbandry department in the ministry.

“I urge you all to take advantage of this department to explore the huge potentials in the animal husbandry subsector,” Umakhihe said.

He said: “As an institute, we are going to key into the mandate of helping the state grow livestock to harness the potentials in the sector.

“I am confident that at a time when Nigeria’s oil industry is failing, we will be able to tap into the N33 trillion huge potential earnings in the value chain.”

According to him, Edo was one of those states with a department of animal husbandry, with our efforts, we ensure that today it has been created.

Speaking for the Edo state government, the Special Adviser to Governor Godwin Obaseki on Livestock, Mr Bashiru Kadiri, commended the initiative to inaugurate the Edo chapter of ASAN, noting that no system can develop if there is no clear define role and how.

According to him, the governor believed that the livestock and the entire animal husbandry must thrive hence the implementation of the Edo State livestock initiative programme in the state.