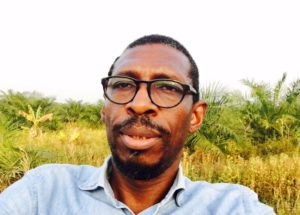 An agro-business firm in Nigeria, Cros Agro Allied Ltd, is planning to invest about $65 million into the potato sector of agriculture in the country.

The company disclosed that this is expected to generate over 30,000 new jobs in the potato value chain, as well as outgrower opportunities for an additional 5,000 farmers.

With this new fund injection, the firm hopes to increase its potato production area to 900 ha.

According to the CEO of Cros Agro Allied Ltd, Mr Olusegun Paul Andrew, the funds would be used to procure new equipment and farm machinery for the expansion.

He said it would also be used to generate about $300 million in foreign exchange because the products would be exported.

Mr Andrew further stated that the project aims to contribute to the target set by the Federal Government to increase potato production to 450,000 metric tonnes in five years.