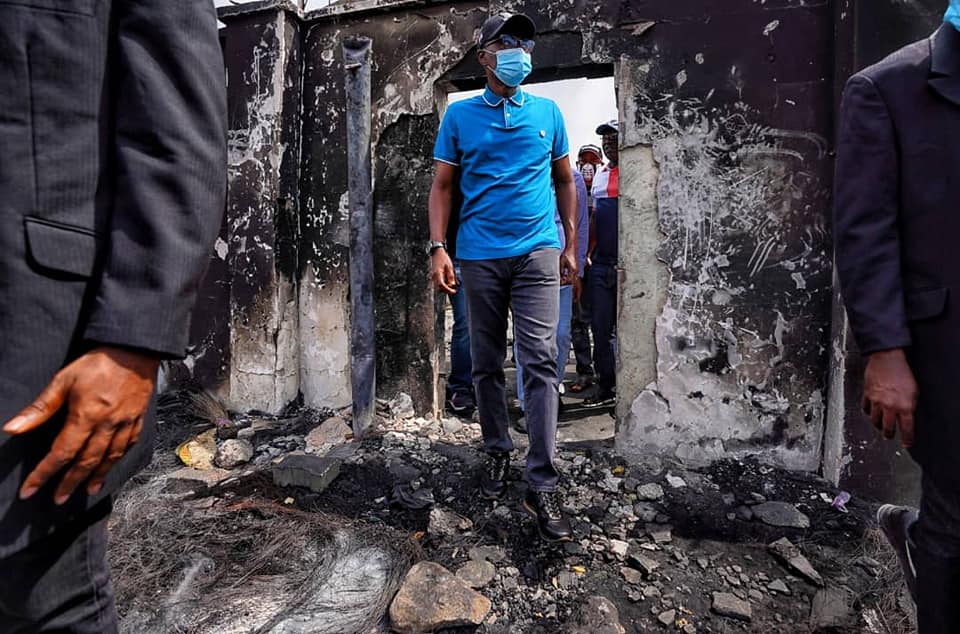 Fitch Ratings has upgraded Lagos State ratings from AA+ (nga) to AAA (nga) for its good standing in terms of its debt sustainability and resilience.

This was disclosed by the state’s Commissioner for Finance, Mr Rabiu Olowo, who noted that the lifting of Lagos ratings to AAA reflects the state’s strength compared with national peers as well as its resilient operating performance during the COVID-19 pandemic.

“I just wanted to say congratulations on the upgrade to AAA (nga). This is a fantastic achievement and an endorsement of all the good work going on in your department,” a congratulatory message to Lagos State, which was signed by the Senior Director, Head Sub-Saharan Africa at Fitch, Mr Andrew Parkinson, was quoted as saying.

The Commissioner for Finance stated that the current rating underpins the state’s capacity to service its financial obligations owing to its stronger operating performance driven by internally generated revenue (IGR), which makes Lagos an outlier in the national context.

“The assessment reflects Fitch’s view of risk relative to international peers with the ability to recover debt service with the operating balance”, he said.

According to Fitch, Lagos benefits from a solid revenue structure driven by IGR, which represents 70 per cent of its N620 billion operating revenue at the end of 2020.

The company maintained that the state has embarked on a number of finance cost savings initiatives over the years, through restructuring of local borrowings to reduce overall debt service obligations, pointing out that in November 2020, Lagos fully retired its N87.5 billion bond and also conducted an early redemption of its Programme 3 Series II (tranches I &III) as well as series 1 Bond in February 2021 and June 2021 respectively.

Recall that the state opted to call the bonds in order to take advantage of the low yield environment (general low-interest rate) in the money and debt markets while making significant savings in the overall cost of debt service.

It has started the process of new bond issuance at a lower coupon to replace the recalled bond and is poised to effectively increase its financial performance each year.

The Commissioner emphasized Lagos’ reputation as a responsible Issuer and player in the Nigerian capital market is not in doubt and this can be testified in its ratings nationally and internationally.

It was also disclosed that the state government has successfully restructured all existing loan facilities and brought about a reduction in interest rates from an average of 18 per cent to 12 per cent.

As further testimony to the credibility of the state, the Commissioner said that the N100 billion bond that was issued in January 2020 was listed early this year on the FMDQ Exchange and Nigerian Exchange (NGX) Limited, stating that this has also given greater visibility to the state, ensured transparency as well as increased the bondholders confidence.

Related Topics:Lagos Ratings to AAA
Up Next

How Exporters Can Boost Non-Oil Export With e-Commerce—NEPC