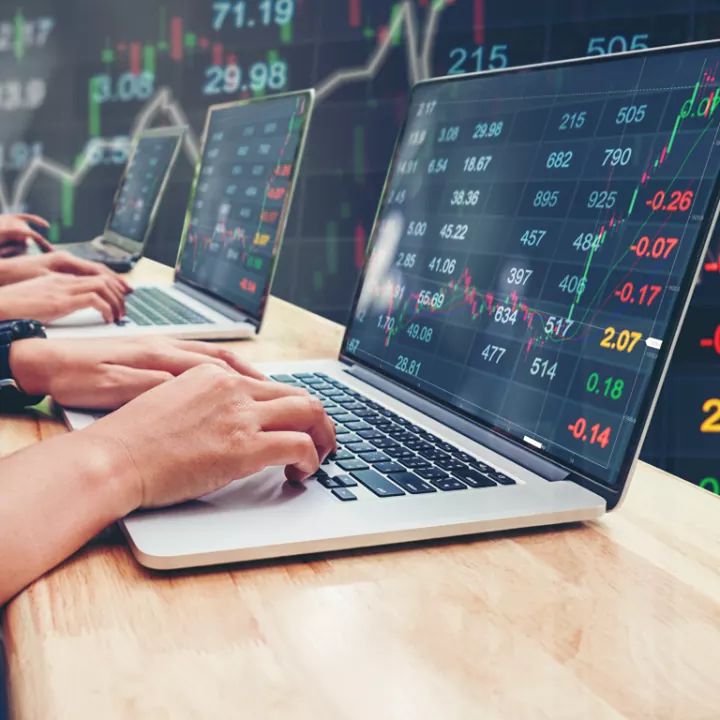 A new platform aimed to boost confidence of investors in the nation’s financial markets has been introduced by the management of FMDQ OTC Securities Exchange.

The FMDQ’s Q-ex has been integrated with the Central Bank of Nigeria (CBN)’s Scripless Securities Settlement System (S4) to provide Straight-through-Processing (STP) capabilities for efficient settlement in the fixed income market, improving the efficiency of the trading, reporting and settlement processes, whilst further developing, in no small measure, the Nigerian financial markets.

Business Post reports that the platform had the inputs of the CBN, FMDQ and the Financial Markets Dealers’ Association (FMDA), the association of FMDQ Dealing Member (Banks).

It was successfully deployed on Friday, June 8, 2018. The FMDQ’s Q-ex provides an unrivalled means through which trades executed by its Members (currently the Dealing Member (Banks), are reported and subsequently settled, with minimal to no human intervention, via the respective channels.

The deployment of the FMDQ Q-ex Settlement Solution operated by FMDQ Clear Limited, a wholly-owned subsidiary of FMDQ, will essentially streamline business processes to reduce friction along the fixed income trades settlement value-chain, boost productivity of the market participants and promote efficiency of post-trade services.

It can be argued that the Nigerian fixed income market has not been performing at its optimum, as the market has been marked with bouts of low productivity, inefficiency and invariably, settlement defaults, all of which would likely have marred the market’s integrity and significantly lowered investor confidence.

The integration also makes possible, unparalleled visibility and transparency of the post-trade workflow (settlement obligations, reconciliations etc.) amongst FMDQ Members and their trading counterparties – another must for a successful market.

From informing the customisation of its applications and systems to allowing for seamless and robust integration to Q-ex, the CBN has again demonstrated its progressiveness and affirmed its interest in re-engineering the Nigerian financial markets towards achieving global competitiveness.

This is highly commendable, and the market applauds the CBN for its market development initiatives. On the other hand, also key to the success of this initiative, has been the FMDA, who has provided an avenue for market engagements, ensuring effective and value-adding communication with FMDQ and has remained dogged in its desire to see through the delivery of an automated clearing and settlement process that works for the market.

Managing Director of FMDQ, Mr Bola Onadele Koko, explained that the, “Development of FMDQ’s Q-ex and its subsequent linkage to the CBN’s S4 is one of the key medium- to long-term initiatives of FMDQ, aimed at making the Nigerian financial market operationally excellent – delivering on the “O” in FMDQ’s GOLD Agenda.”

With the continued collective efforts of the CBN, the Securities and Exchange Commission (SEC) and indeed, other key regulators and stakeholders, FMDQ says it is confident that the potential of the nation’s domestic markets, acting as a catalyst to propel economic growth, shall be realised.

“To build and sustain a well-functioning market, it is hoped that all hands remain on deck even as FMDQ continues to re-affirm its commitment to promote a world-class financial market operating in alignment with international best practices,” Mr Koko added.