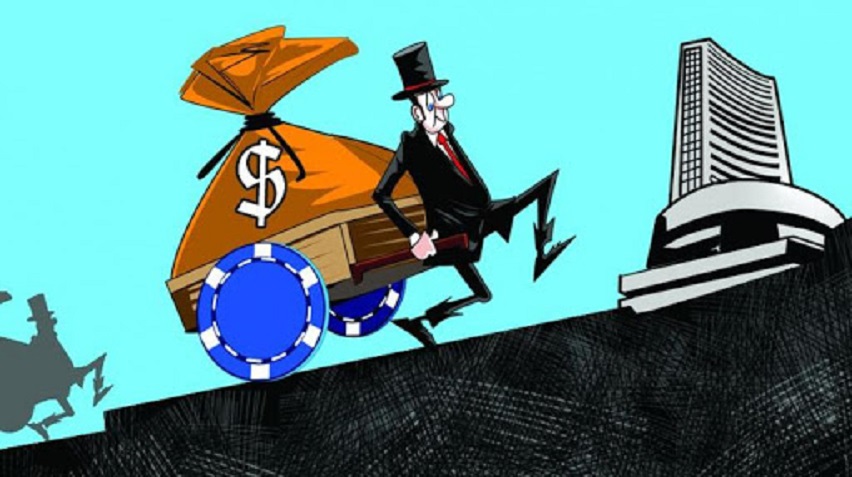 A total of N186.6 billion was pulled out from the nation’s stock exchange in the first three months of this year by foreign portfolio investors (FPIs).

Data from the Nigerian Stock Exchange (NSE) and analysed by Business Post revealed that this amount was higher than the N124.2 billion withdrawn from the bourse in the comparative period of 2019.

A month by month check of the foreign outflow showed that in January 2020, the sum of N46.5 billion was taken out from the exchange and the next month, they ejected N52.4 billion and in March, they took out N87.7 billion.

However, in the first quarter of this year, the sum of N65.3 billion was invested in the stock market by non-resident investors, lower than N97.6 billion pumped into equities in the same period of last year.

In the first month of the year, the exchange recorded foreign inflow of N23.8 billion. In February, it had N19.0 billion and in March, N22.5 billion.

A breakdown of the offshore investments by months showed that in January, trades worth N70.3 billion were carried and in February, the market had N71.3 billion and N110.2 billion in March.

For domestic trades, equities worth N165.1 billion were traded in January and the next month, N77.2 billion and in March, N132.7 billion.

Related Topics:foreign portfolio investors
Up Next

83% of Businesses May Not Survive COVID-19 Crisis—LCCI