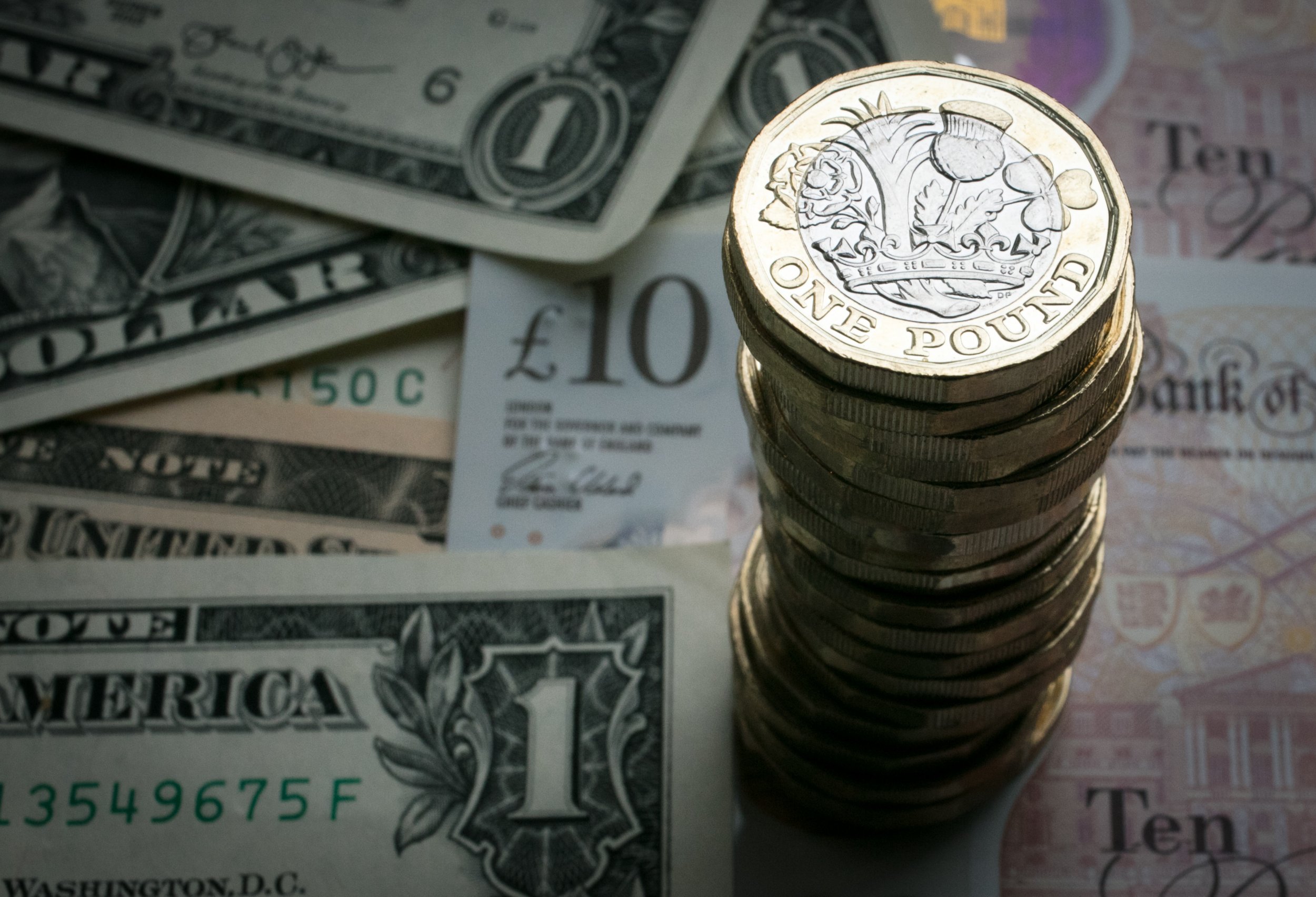 Nigerians and some business owners who could not access foreign exchange (FX) through the official channels bought the Dollar at the unregulated forex market on Monday at N550/$1.

This followed the worsening FX crisis in the country as the Central Bank of Nigeria (CBN) scratches its head on the best way to solve this incessant problem.

According to information gathered by Business Post, as the official channels could not meet the huge demands of customers, Nigerians had to source forex from other places, including the streets and because of the discontinuation of FX allocation to Bureaux De Change (BDC) operators by the CBN, traders with FX have resorted to hoarding, causing the local currency to depreciate.

At the same segment, the domestic currency lost N7 against the Pound Sterling to quote at N750/£1 compared with the previous rate of N743/£1 but it closed flat against the Euro at N636/€1.

At one of the regulated channels, the Investors and Exporters (I&E) window, the Naira depreciated against the Dollar by 75 kobo or 0.18 per cent yesterday to sell for N412.75/$1 compared with the preceding session’s N412.00/$1.

It was not a different scenario at the interbank segment of the market as the Nigerian currency depreciated against the greenback yesterday by 3 koto as it was sold at N410.51/$1 in contrast to the last rate of N410.48/$1.