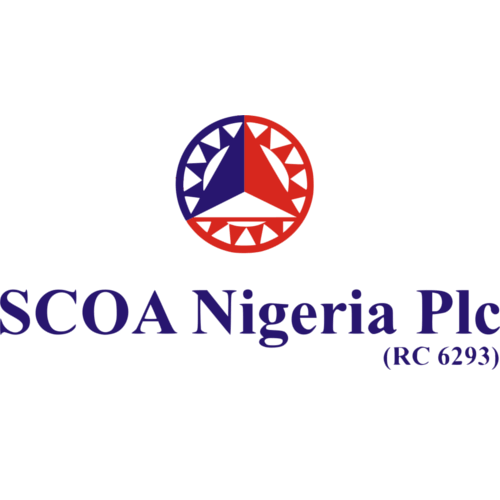 According to data obtained by Business Post, SCOA Nigeria led the losers’ chart of 20 members with a price decline of 10.00 per cent to trade at N1.17.

Conversely, Morison Industries led the gainers’ table of 18 members on Monday after its share price went up by 9.38 per cent to settle at N2.10.

As for the activity log, Universal Insurance was the most traded stock on the first trading day of the week with the sale of 19.5 million units valued at N3.9 million.

At the close of business, a total of 201.1 million equities worth N2.5 billion were traded in 3,340 deals on Monday as against the 154.6 million equities worth N2.3 billion transacted in 3,467 deals last Friday, indicating an increase in the trading volume and value by 30.11 per cent and 11.39 per cent respectively and a decline in the number of deals by 3.66 per cent.

In terms of the performance of the key sectors of the market, it was observed that the consumer goods and the banking counters improved yesterday by 0.20 per cent and 0.13 per cent respectively, while the oil/gas, industrial goods and insurance sectors depreciated by 0.74 per cent, 0.11 per cent and 0.08 per cent apiece.