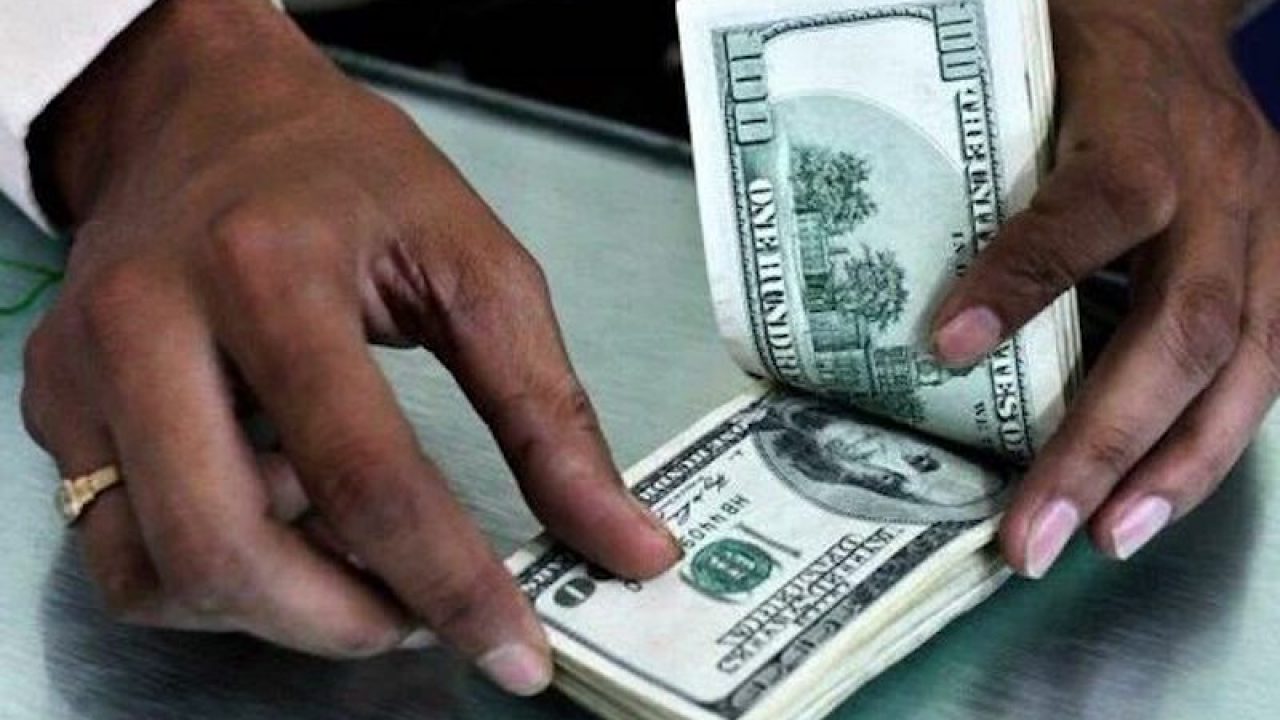 The renewed pressure faced by the Naira showed no sign of easing anytime soon at the black market on Wednesday, September 23.

At the segment of the foreign exchange (FX) market yesterday, the Naira depreciated against the Dollar by N2 to close at N467/$1 compared with N465/$1 it traded on Tuesday as a result in the shortage of forex to meet the demands of customers.

At another market segment, the Bureaux De Change (BDC), the Nigerian currency lost N2 against the greenback in Lagos to trade at N465/$1 versus N463/$1, but appreciated by N3 against the British Pound Sterling to sell at N600/£1 versus N603/£1 and remained unchanged against the Euro at N547/€1.

In Abuja, according to data obtained by Business Post from the Association of Bureaux De Change Operators of Nigeria (ABCON), the local currency closed flat against the American currency at N466/$1. It was also flat against the Pound and Euro on Wednesday at N596/£1 and N547/€1 respectively.

At the Port Harcourt BDC market, the value of the domestic currency against the Dollar, Pound and Euro remained unchanged at the close of the midweek trading session at N464/$1, N595/£1 and N542/€1 respectively.

But at the Investors and Exporters (I&E) window of the forex market, the Nigerian currency depreciated by 20 kobo or 0.05 per cent against its United States counterpart to N386/$1 from N385.80/$1.

However, at the interbank segment of the market on Wednesday, the exchange rate of the Naira to the Dollar remained static at N379/$1.