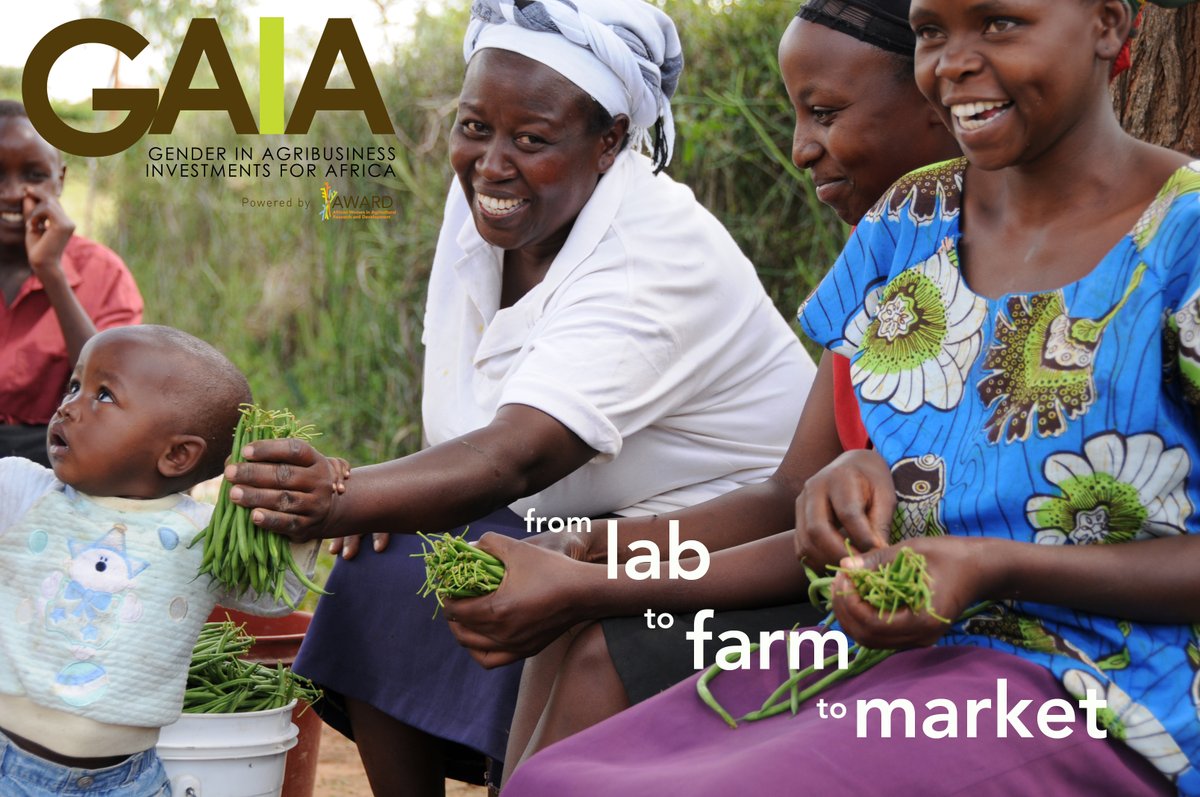 The African Women in Agricultural Research and Development (AWARD) project on April 5, 2017, launched its 2017 round of Gender in Agribusiness Investments in Africa (GAIA) competition.

The project is with support from the United States Agency for International Development (USAID) and the U.S. government’s Feed the Future Initiative.

The competition entailed a rigorous selection process that saw over 200 applications, selected winners from 18 countries gathered in Accra to strengthen their business skills and pitch ideas to investors.

From April 3-4, a group of 31 agribusiness entrepreneurs from across West and North Africa participated in an intensive entrepreneurship program, and then on April 5 these entrepreneurs presented their research and innovations to potential investors.

The entrepreneurs learned about the current investor landscape, how to raise funds, and networked with potential investors and collaborators. During the event, entrepreneurs received training on how to successfully integrate gender issues across their businesses.

The event culminated with a pitching competition where three leading entrepreneurs were pronounced winners and received cash prizes.

The AWARD project, under Feed the Future, the U.S. government’s global hunger and food security initiative, aims to promote gender responsive agriculture and improve the efficiency of agribusiness through its entrepreneurship competition.

“The Gender in Agribusiness Investments for Africa competition was launched to bridge the gender gap in agricultural research and highlight the important role gender plays in spurring economic growth,” remarked Mr Karas.

“We are particularly keen that, as it grows in importance, the agribusiness sector does not exacerbate existing social inequalities, but rather remains a vehicle for inclusive agricultural growth for the continent,” said Dr Kamau-Rutenberg.

The 2017 round of GAIA competitions was funded by the African Development Bank (AfDB) as part of its High Five strategy, which includes Feed Africa, an initiative to transform Africa’s agricultural sector for enhanced and inclusive economic growth. According to AfDB’s Gender Policy and Program Coordinator, Dr Basil Jones, “GAIA addresses the need for inclusive innovation systems in agricultural research and development by ensuring the visibility, commercialization and scaling up of gender responsive agricultural innovations.”

Leading the development of the GAIA training content is Intellecap, an international training and consulting firm focused on advancing market-oriented innovations that have positive social and environmental impacts on the most vulnerable populations.

This event was also supported by the African Agribusiness Incubators Network (AAIN) which nurtures agribusiness incubators to strengthen agribusinesses across the continent.

Related Topics:Agribusiness Investments in Africa
Up Next

Nigeria will Get $3.5b Foreign Loan with Ease—Moody’s