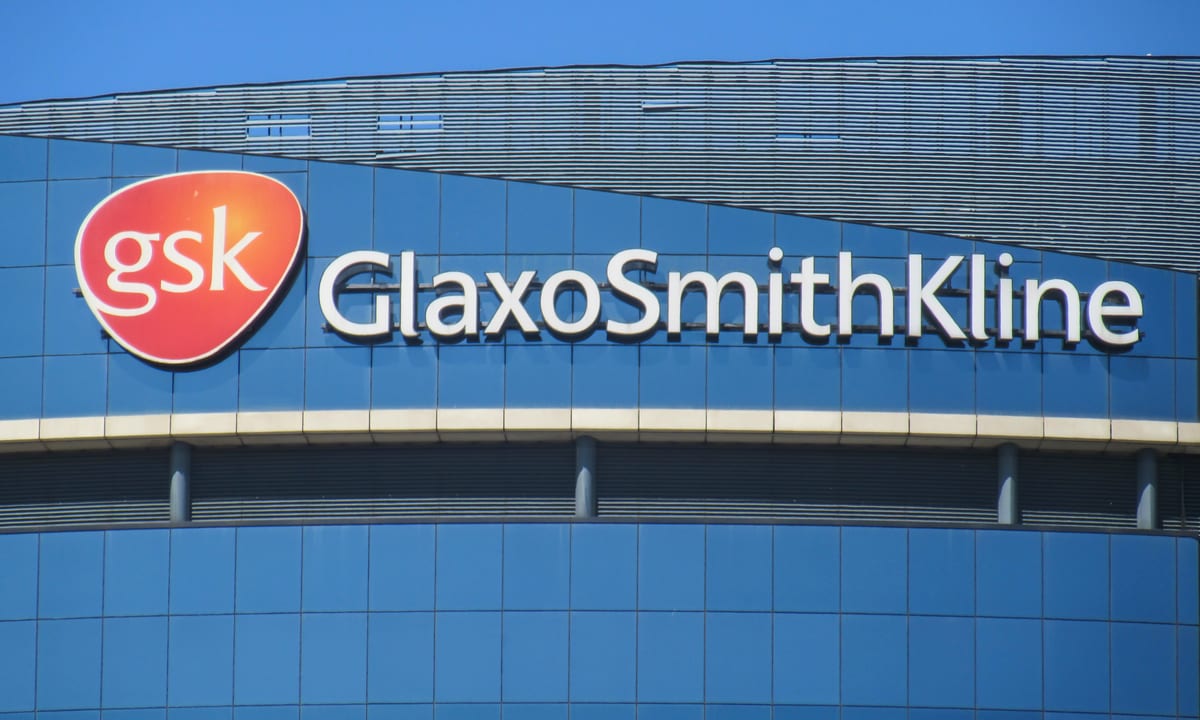 The stock market depreciated by 0.06 per cent on Wednesday following the loss recorded by 15 companies trading their equities on the Nigerian Exchange (NGX) Limited.

Apart from the consumer goods index, which closed flat, every other sector closed bullish, with the energy counter emerging the highest gainer, rising by 1.70 per cent.

The insurance counter appreciated by 1.54 per cent, the banking space grew by 0.51 per cent, while the industrial goods sector chalked up 0.05 per cent.

For another trading session, FBN Holdings emerged as the most traded stock as it transacted 75.5 million units valued at N898.0 million, trailed by AIICO Insurance, which sold 18.4 million units for N17.8 million.

This indicated that the volume of shares transacted went down by 19.43 per cent, the value of the stocks depreciated by 42.49 per cent, while the number of deals declined by 5.37 per cent.

Related Topics:GlaxoSmithKlinestock market
Up Next