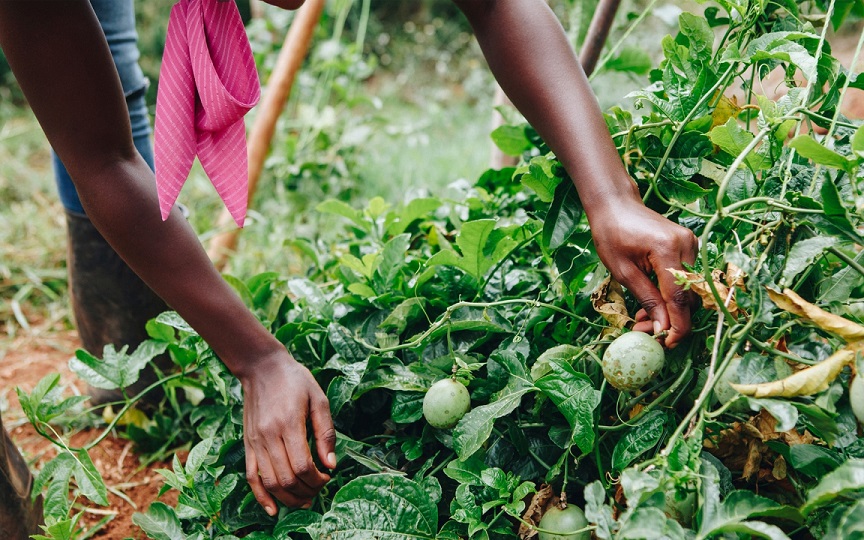 Last month, prices of food around the world fell for the second consecutive month as the Food Price Index averaged 157.4 points in May 2022, down 0.9 points (0.6 per cent) from April.

The index, recorded by the Food and Agriculture Organisation (FAO), despite the decline, was still 29.2 points (22.8 per cent) above its value in the corresponding month last year.

The drop in May was led by declines in the vegetable oil and dairy price indices, while the sugar price index also fell to a lesser extent.

International wheat prices rose for a fourth consecutive month, up 5.6 per cent in May, to an average of 56.2 per cent above their value last year and only 11 per cent below the record high reached in March 2008.

The steep increase in wheat prices was in response to an export ban announced by India amidst concerns over crop conditions in several leading exporting countries, as well as reduced production prospects in Ukraine because of the war. By contrast, international coarse grain prices declined by 2.1 per cent in May but remained 18.1 per cent above their value a year ago.

Slightly improved crop conditions in the United States of America, seasonal supplies in Argentina and the imminent start of Brazil’s main maize harvest led maize prices to decline by 3.0 per cent; however, they remained 12.9 per cent above their level of May 2021.

Similarly, international sorghum prices also fell in May by 3.1 per cent, while spillover from the strength in wheat markets and concerns over crop conditions in the European Union (EU) boosted barley prices by 1.9 per cent.

International rice prices increased for the fifth successive month in May. Quotations strengthened in all the major market segments, but monthly increases were least pronounced (2.6 per cent) for the most widely traded Indica varieties, amid ample supplies, especially in India.

The FAO Vegetable Oil Price Index averaged 229.3 points in May, down 8.3 points (3.5 per cent) month-on-month, yet remaining markedly above its year-earlier level.

Apart from demand rationing, the removal of Indonesia’s short-lived export ban on palm oil exerted additional downward pressure on prices, although a further price drop was contained by lingering uncertainties over the country’s export prospects.

The FAO Dairy Price Index averaged 141.6 points in May, down 5.1 points (3.5 per cent) from April, marking the first decline after eight consecutive monthly increases, but still 20.5 points (16.9 per cent) higher than its level in May of last year. World prices of all milk products fell, with milk powders declining the most, underpinned by lower buying interests on market uncertainties stemming from the continued lockdown in China, despite the persistent global supply tightness.

Butter prices also dropped significantly due to weaker import demand in tandem with some improvements to supplies from Oceania and limited internal sales in Europe.

Meanwhile, robust retail sales and high demand from restaurants ahead of the summer holidays in the Northern Hemisphere prevented cheese prices from falling significantly, despite weakened global import demand.

The FAO Meat Price Index averaged 122.0 points in May, up 0.6 points (0.5 per cent) from April, setting a new all-time high, driven by a steep rise in world poultry meat prices, more than offsetting declines in pig and ovine meat values.

In May, poultry meat prices rose, reflecting the continued supply chain disruptions in Ukraine and recent cases of avian influenza amid a surge in demand in Europe and the Middle East.

The FAO Sugar Price Index averaged 120.3 points in May, down 1.3 points (1.1 per cent) from April, marking the first decline after sharp increases registered in the previous two months.

The weakening of the Brazilian Real against the US dollar and lower ethanol prices resulted in further downward pressure on world sugar prices.