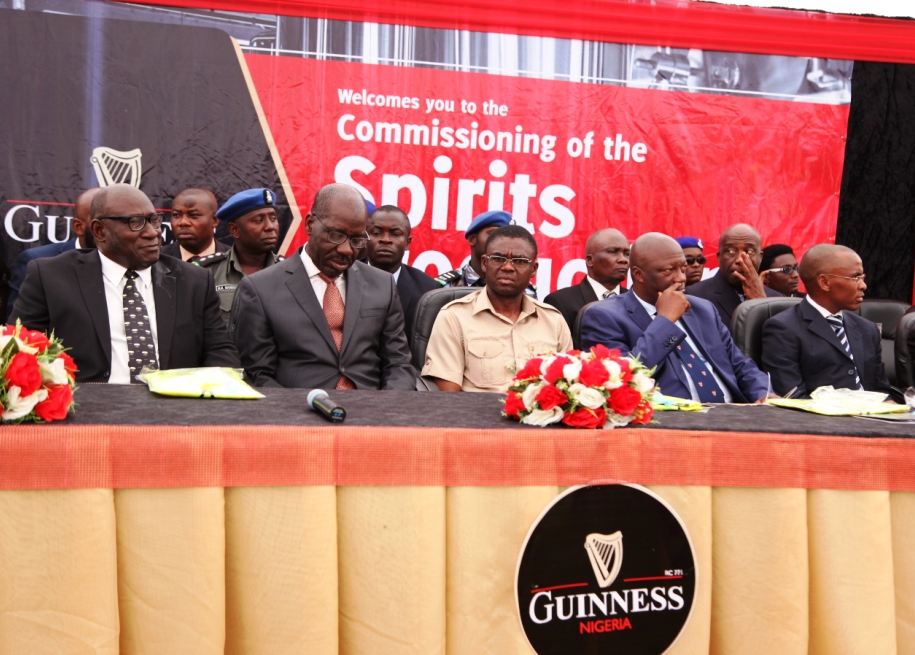 The financial statements of Guinness Nigeria Plc, one of the leading brewery companies in the country, were released on Wednesday to the Nigerian Stock Exchange (NSE).

Highlight of the results showed that the firm declared a 4 percent drop in its revenue for the first half of its financial year ended December 31, 2018.

The revenue generated by the company in the period under review was N67.8 billion against N70.6 billion it raked a year ago.

In the same vein, the operating profit closed 29.92 percent lower than what was declared 12 months ago at N4.7 billion versus N6.7 billion.

Furthermore, the finance income closed at N691.2 million in contrast to N1.7 billion recorded in HY 2017.

However, the other income posted by Guinness Nigeria rose by 72 percent to N472.5 million from N274.7 million, while the finance costs improved to N1.5 billion from N4.8 billion.

The pre-tax declared by the firm, which recently had its factory in Aba, Abia State gutted by fire, was N3.8 billion against N3.5 billion, representing an improvement by 7.10 percent.

However, the total liabilities finish at N78 billion in HY 2018 compared with N74.5 billion.