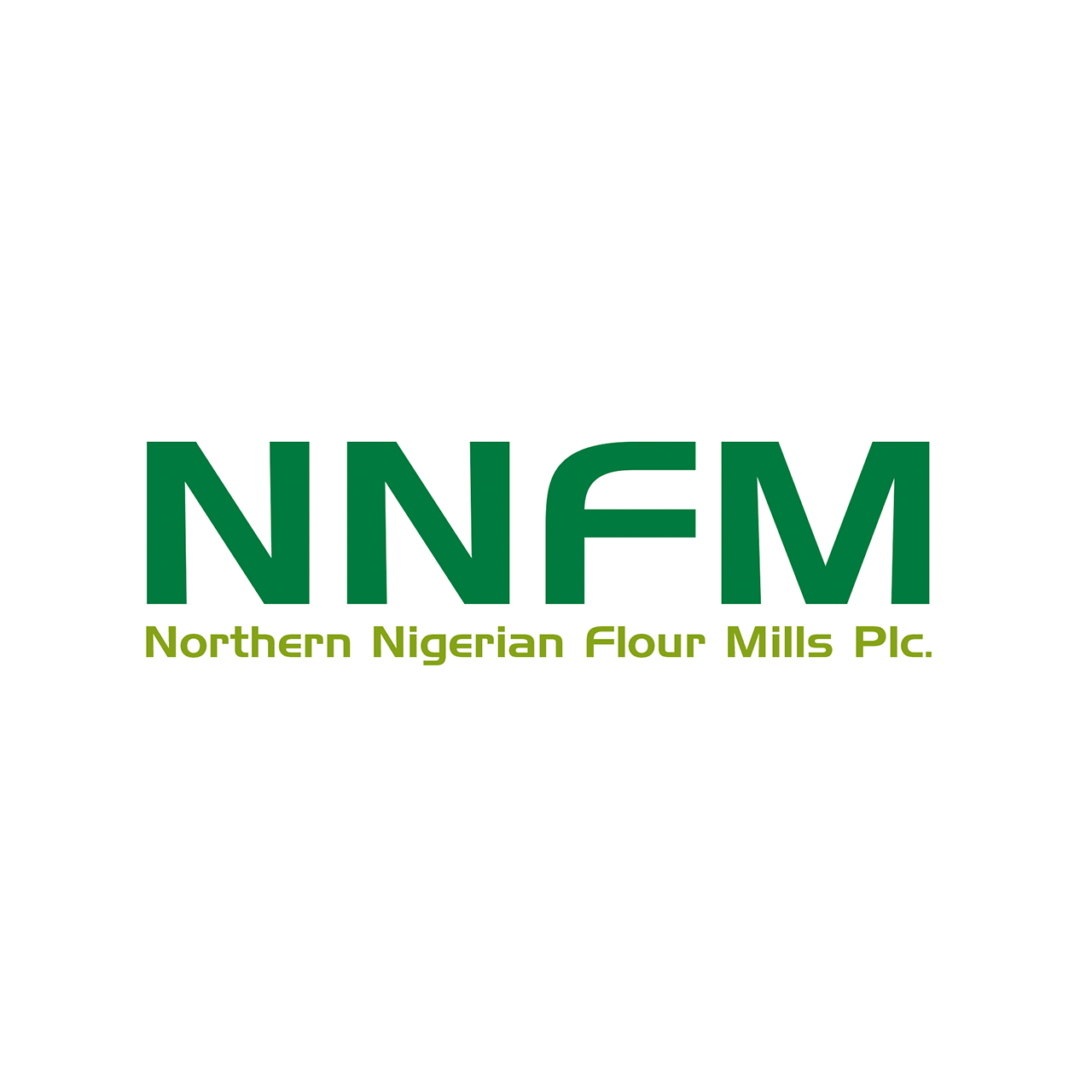 The fortunes of Northern Nigeria Flour Mills (NNFM) Plc continue to dwindle as indicated in the latest financial scorecard released by the company yesterday.

The results showed that despite an improvement in its revenue generated in the first nine months of its financial year, things are still not looking good.

Similarly, the In the period under review, the revenue significantly grew to N1.6 billion from N461.1 million, while the other operating income rose to N423.9 million from N182.4 million.

In addition, the flour miller declared an operating profit of N189.7 million in the period under consideration compared with the operating loss of N56.3 million declared 12 months earlier.

In the same period, the investment income reduced to N9.3 million from N17.5 million, while the finance cost was at N359.4 million.

In the financial statements, the company explained that, “The harsh economic environment has not improved during the period, and together with higher finance costs impacted the operational profits.”

“However, management is looking at and exploring all available options to improve the performance within the last quarter of the financial year,” it added.