President Muhammadu Buhari has assured Nigerians that he was making efforts to alleviate their sufferings.

In his Sallah message to the nation, Mr Buhari commended the steadfastness of Nigerians despite “the difficult economic times the country is going through.”

He said Nigerians have exhibited the lessons of the Eid, which are “piety and sacrifice.”

The President however blamed the present recession on “cumulative effects of worldwide economic downturn and failure in the past to plan and save for difficult times.”

He said it was “impossible to separate the present from the past to appreciate the extent to which mistakes of the past are affecting everyday life today.”

“I assure you that this administration is working round the clock to remove the hardships the country is going through,” Mr Buhari said.

“Rail and road constructions, projects in the housing sector, support for farmers and for small and medium scale industries, youth and women’s empowerment programmes, support for revival of industries are all designed to reinvigorate the economy and enhance living standards of ordinary people.

“We are getting security right. We are stopping corruption in its tracks and we will get the economy right by the Grace of God.

“I enjoin Muslims to live by the dictates of Islam, to keep good relationships with their Christian brothers and sisters and as patriots to maintain the spirit of the Nigerian nation.

“I wish everyone happy holidays,” he said.

Rice May Go For N40,000 Per Bag By December—Minister 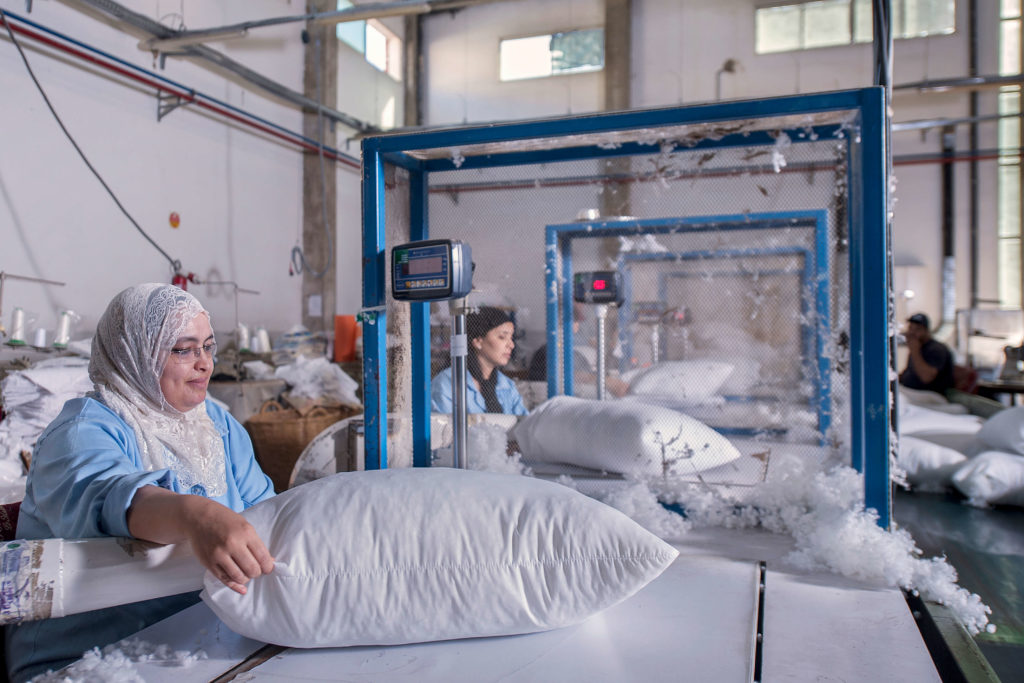 Following its acquisition of top Nigerian mattress brand, Mouka Foam, Moroccan mattress maker, Dolidol, has set its sight on becoming a Pan-African beddings and mattress company by dominating the market.

According to a recent report, the transaction was backed by UK-based private equity firm Development Partners International and was priced at $60 million.

The deal is expected to present an immense growth opportunity, as Dolidol and Mouka Foam will bring together their highly complementary capabilities, banking on the large market share in Nigeria.

Dolidol will also bank on this and more by developing new products for Nigeria’s teeming youth population and growing middle class.

Speaking on this, Ms Sofiane Lahmar, a Partner at Development Partners International said, “As the most populous country in Africa, Nigeria shares many of the same trends as the continent, including positive demographics, a fast-growing middle class and rising consumer spending.”

“Dolidol’s acquisition of Mouka presents an exciting opportunity for growth, creating a greatly expanded addressable market, and enables the business to accelerate its growth in West Africa, while continuing to expand its footprint across the continent.

“We remain confident in the future of the business and look forward to working with both management teams to execute the company’s ambitious strategy and vision,” she further explained.

The Chairman of Dolidol, Mr Saad Berrada, also commented on the deal, describing it as an ‘important milestone’ for the company.

According to him, the deal would help Dolidol to position itself as a regional leader in both North and West Africa.

This will also further the company’s overall ambition to dominate Africa’s growing mattress and beddings market.

It should be noted that Dolidol was established in 1972 and is already present in five Francophone African countries, including Ivory Coast.

Mouka Foam, on the other hand, was established in 1974 and has three factories located across Nigeria.