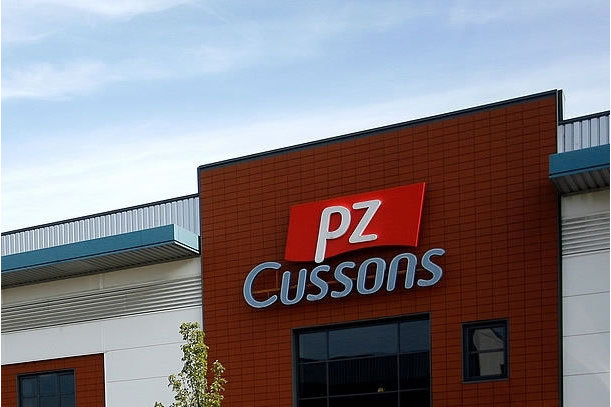 Recently, one of the companies trading its securities on the floor of the Nigerian Stock Exchange (NSE), PZ Cussons Nigeria Plc, released its financial statements for first quarter of 2019 and the firm posted a loss of N204.6 million versus the N123.1 million loss recorded in Q1-18.

Not too many investors were happy with their performance, which was sadly disappointing.

But analysts at Cordros Research have said investors having shares of the company in their portfolio can still keep them because PZ Cussons’ “revenue performance will be better over the remaining quarters.”

However, in a report released last week, Cordros Research said compared with 2018, it expects the group’s earnings in Q2, and indeed the rest of 2019E, to be weaker, with the trading update also released last week by the parent company guiding to still challenged conditions in Nigeria ahead of the general elections.

“We recently spoke to some PZ’s distributors in Lagos and they confirmed to us that the ‘market has been subdued since June across all segments,’ with new HPC launches gaining only little traction,” the report said.

At -14% y/y and -8% q/q in Q1-19, PZ Cussons’ revenue has declined y/y and q/q for the third quarter in a row. June-August is off-peak period for the group, and management had in June, guided to continued difficult trading conditions in the local market.

“We had expected revenue will decline by low single-digit over the low base of Q4-18, and given new products had just been introduced to the market.

“While revenue performance will be better over the remaining quarters, in the historical pattern, following the last result, we believe upside is limited compared with 2018FY, against a backdrop of still subdued consumer spending (reinforced by the September trading update),” the report stated.

At 24.3%, reported LFL gross margin was higher by 167bps vs. Q1-18. The gross margin is consistent with our expectation, and also an improvement over the last two quarters of 2018FY. We believe the lower FX loss of N670 million (-63% vs. Q1-18 and -68% vs. Q4-18) was supportive of the improved gross margin, but while FX – and broadly, gross margin – outlook is positive, risk is that PZ’s FX loss is somewhat unstable and pricing pressure persists (we learnt from distributors that the prices of Joy and Imperial Leather bar soaps were recently returned to their pre-hike levels).

Despite lower revenue, opex grew by 0.2% y/y and 11% q/q, with the corresponding ratio to revenue at a record-high of 26%. On LFL basis, we estimate that PZ recorded operating loss of N250 million (Q1-2018: N90 million) in the review period. While the focus for PZ must be on maintaining cost control, we are afraid that increasing competition will force the group to retain opex around current level (N4 billion average quarterly spend since Q1-18) to maintain market share across product segments. On our forecast 2% decline in revenue, we reduce our 2019E EBIT margin estimate to 3.5% (previously 4.1%).

Changes to earnings estimates and TP:

Our adjusted PBT estimate is N2.4 billion in 2019E, (previously N3.2 billion), equating to 4% growth vs. 2018FY. Save for materially lower opex and finance costs compared to our estimates, we see no catalysts for PZ’s earnings in the near term.