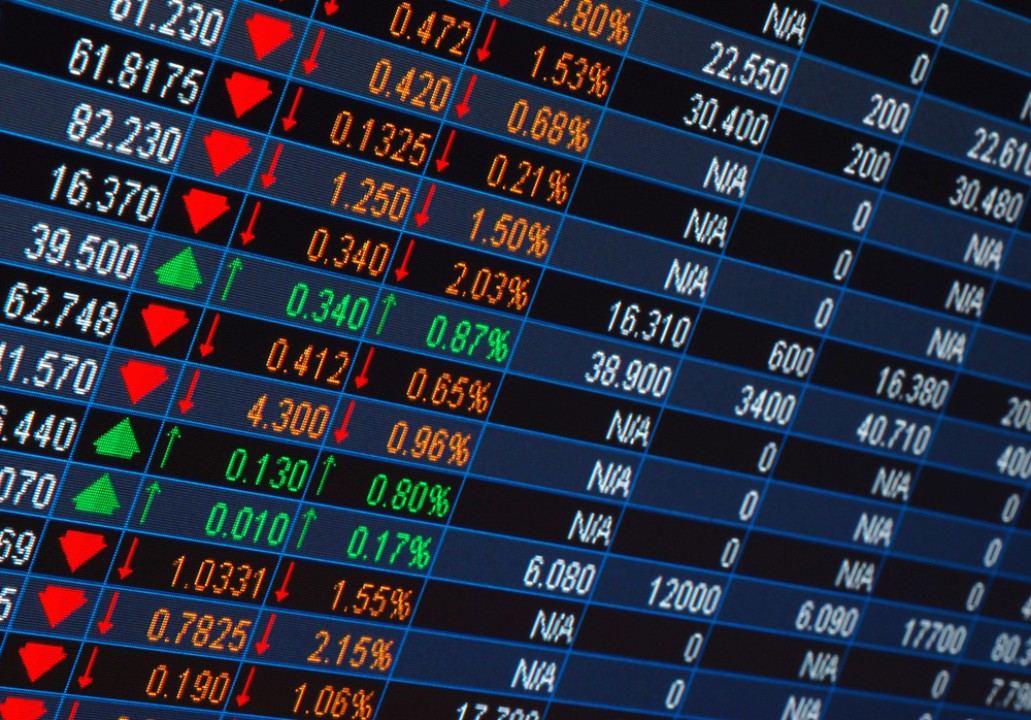 It was a four-day trading session last week as the Nigerian authorities declared Friday, June 15, and Monday, June 18, 2018 public holidays to mark the end of the Holy Month of Ramadan and commemorate the Eid-al-Fitr celebrations.

Meanwhile, a total turnover of 1.738 billion shares worth N18.462 billion in 14,790 deals were traded during the week by investors on the floor of the Nigerian Stock Exchange in contrast to a total of 1.749 billion shares valued at N31.183 billion that exchanged hands in the previous week in 24,604 deals.

The NSE All-Share Index and market capitalization appreciated by 0.67 percent to close the week at 38,928.02 and N14.102 trillion respectively.

Similarly, all other indices finished higher with the exception of the NSE CG, NSE Consumer Goods and NSE Industrial Goods Indices that depreciated by 0.08 percent, 0.85 percent and 0.12 percent respectively, while the NSE ASeM Index closed flat.

Also traded during the week were a total of 62,392 units of Exchange Traded Products (ETPs) valued at N1.004 million executed in 13 deals, compared with a total of 202,916 units valued at N1.168 million that was transacted last week in 19 deals.

Related Topics:stock market
Up Next

FG Has Improved Standard of Living of Taxpayers—Fowler

NASD USI Depreciates by 0.9% in One Week