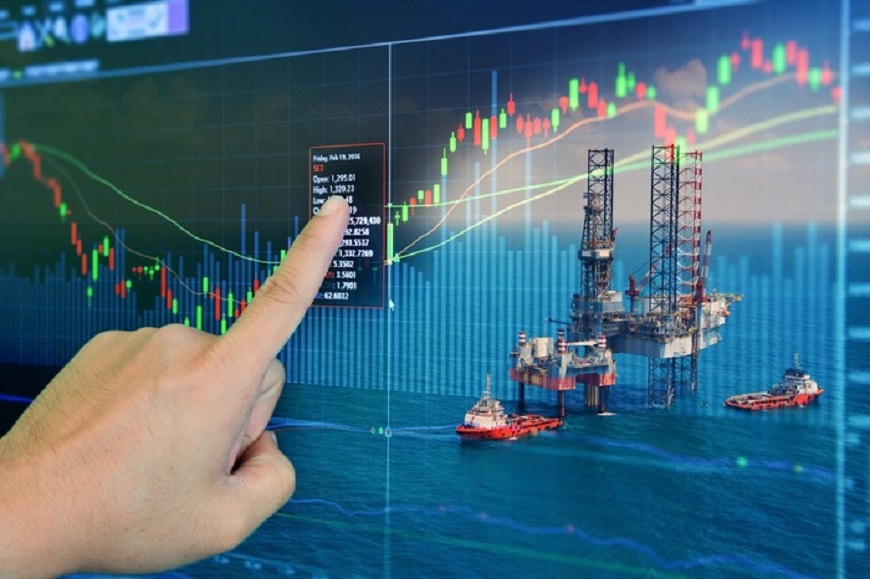 The portfolios of investors at the Nigerian Exchange (NGX) Limited were expanded by N5 billion on Friday on the back of renewed interest in energy stocks.

The sector was one of the two gainers yesterday as a result of demand for shares of Ardova and Oando and this lifted the index higher by 0.95 per cent. The other rising sector was industrial goods, which rose by 0.01 per cent.

The insurance sector depreciated by 0.39 per cent during the session, while the banking space lost 0.05 per cent, with the consumer goods counter closing flat.

Transcorp Hotels was the highest price gainer as its value rose by 9.80 per cent to N3.92 and was trailed by Regency Assurance, which gained 6.67 per cent to settle at 48 kobo.

However, the heaviest price loser at the market yesterday was Juli as its share price went down by 9.76 per cent to N1.11 and was followed by Africa Prudential, which lost 5.51 per cent to close at N6.00.

Consolidated Hallmark Insurance depreciated by 3.28 per cent to 59 kobo, Mutual Benefits Assurance reduced by 2.63 per cent to 37 kobo, while Vitafoam lost 2.60 per cent to trade at N15.00.

A breakdown showed that FBN Holdings was the most traded stock at the last trading session of the week with the sale of 27.3 million shares worth N199.6 million.

Local Currency Falls Back to N510/$1 at Parallel Market