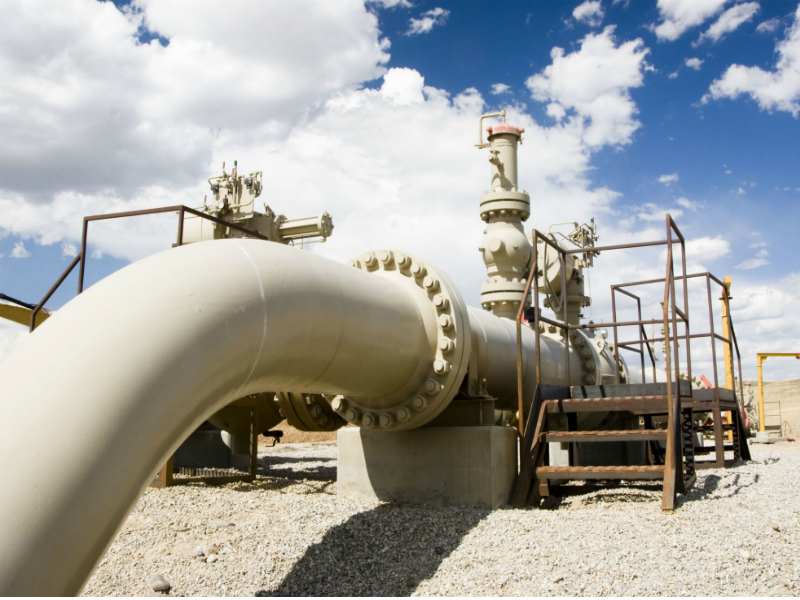 The Rivers State Government has assured investors of the safety of the $10 billion Train-7 project of the Nigeria Liquefied Natural Gas Limited, saying the successful commencement was enough proof that the state was safe contrary to negative opinions.

The fear was allayed by Governor Nyesom Wike during a courtesy call by the Ambassador of the Republic of Korea to Nigeria, Mr Kim Young-Chae, at the Government House, Port Harcourt.

The Governor explained that it was impossible for investors to stake $10 billion for the project if the state was insecure as peddled by those he described as enemies of the state.

He disclosed that prior to the take-off of the NLNG Train 7 project, he held meetings with the Managing Director of Daewoo and Saipem and they were quite satisfied with the level of security in the state.

“Rivers State is one of the safest states in this country today. Get the security statistics from the police, from the State Security Service, from the military, they will tell you so.

“When people say Rivers State is one of the most unsafe states, you then ask them where did you get your statistics from.

“You and I know if there is insecurity today, NLNG Train 7 cannot take place because that is one of the biggest investments in this country today, a $10 billion investment. Nobody can make that kind of investment to a state where there is so much insecurity,” he said.

Speaking on the issue of unemployment, the Governor explained that if the national economy was not stable, it will invariably affect the sub-nationals.

“If the national economy is booming, then there is the tendency that the component units’ economy will also boom. So, people who do not have an idea of the economy will come up to say that there is so much unemployment in the state.”

Mr Wike expressed the willingness of the Rivers State government to partner with the Republic of Korea in agriculture, technical education and medicine.

The Governor observed that most countries are now depending less on oil as a major source of revenue, adding that the state was focusing on agriculture by establishing a cassava processing company.

He remarked that the state government is willing to provide all necessary documentation, land and give all the necessary waivers and incentives to Korean investors wishing to invest in the agricultural sector in Rivers State.

On his part, the Korean Ambassador to Nigeria, Mr Young-Chae, affirmed that the purported insecurity in Rivers State and some other parts of the country was exaggerated by the media.

Mr Young-Chae disclosed that the political stability of Nigeria remains a key determinant factor for Korean companies willing to invest in Nigeria.

He also stated that contrary to negative media reports, he felt safe visiting Rivers, Bayelsa, Adamawa, Ogun and others states in the country.

Mr Young-Chae said Korea was seeking more economic cooperation with Rivers State and the rest of the country in the areas of construction, oil, gas, agriculture, fishery and even cosmetic, medicine, pharmaceutical products.