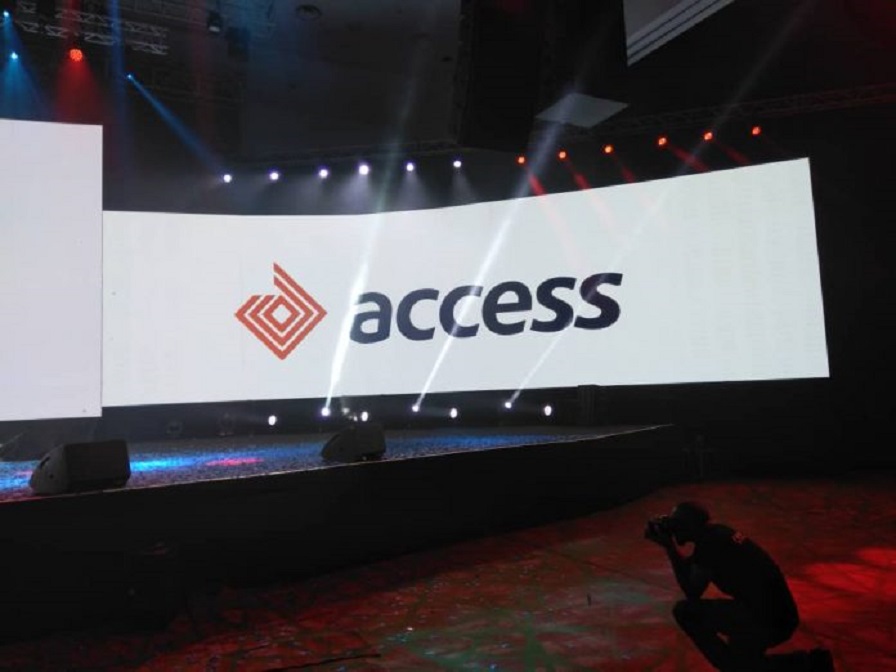 The Nigerian Exchange (NGX) Limited had a lucky escape from the bears on Wednesday when it closed 0.02 per cent higher on the back of buying interest in shares with good fundamentals.

It was observed that investors cherry-picked equities with possible price appreciation in the next few weeks as the market gets ready for the release of first-quarter earnings from next week.

Though the market breadth was at equilibrium with 16 price gainers and 16 price losers, shares from banking, energy and industrial goods sectors lifted the bourse as they closed higher by 0.25 per cent, 0.11 per cent and 0.08 per cent respectively, while the insurance counter dropped 0.18 per cent, with the consumer goods sector closing flat.

As for the losers’ chart, it was led by FCMB which dropped 8.72 per cent to trade at N3.35 and was trailed by Mutual Benefits Assurance, which lost 7.41 per cent to settle at 25 kobo.

Pressure Eases on Naira Against Dollar at P2P FX Market