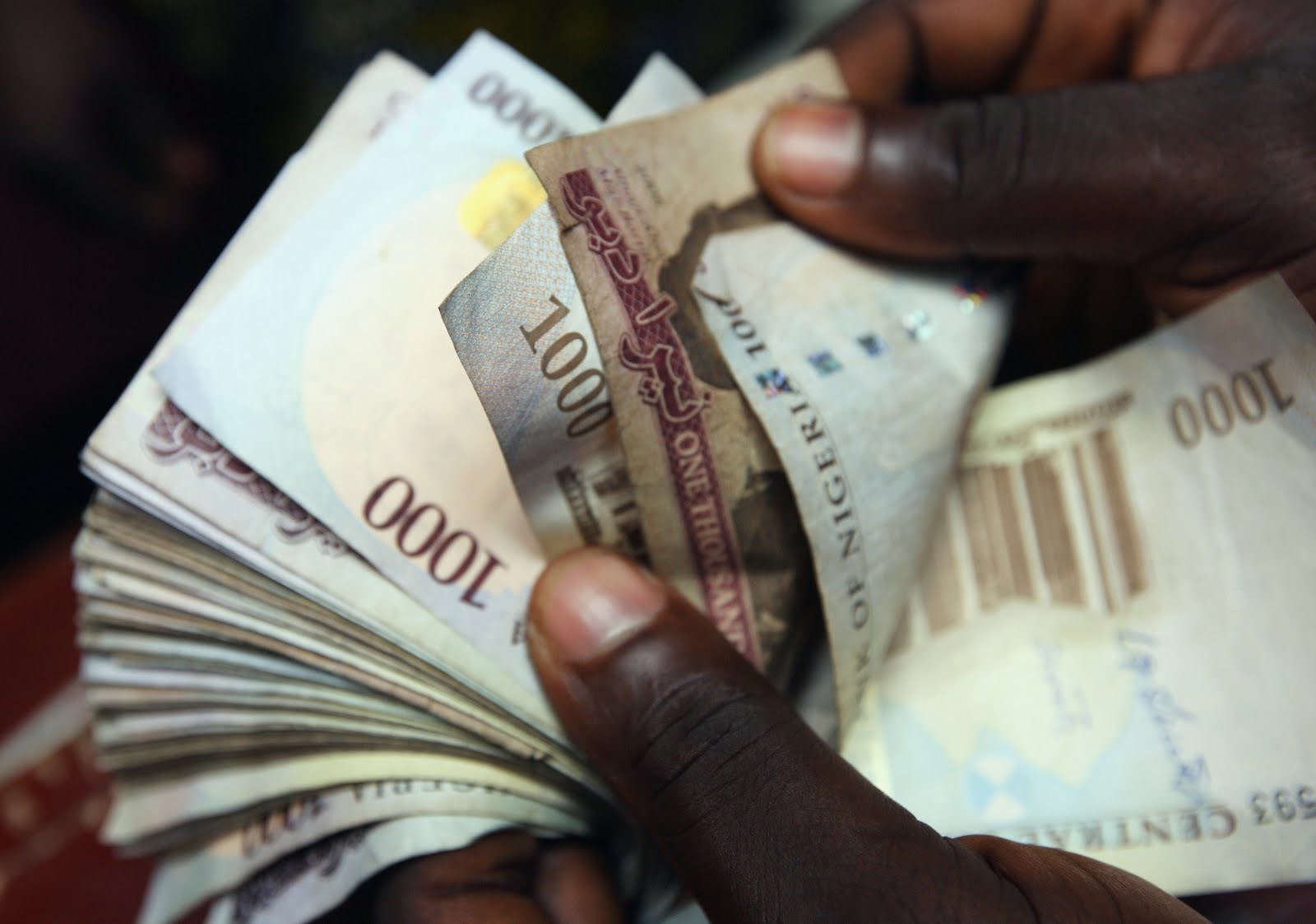 The average yields of treasury bills marginally rose by 0.01 percent amid prevalence of negative sentiment in the secondary market on Thursday.

During the trading session, there were sustained demands on the short end of the curve as the average yields closed at 14.52 percent.

The one-month tenor was investors’ favourite as its yield dipped by 0.12 percent just as the yield on the 3-month tenor fell by 0.05 percent.

At the market yesterday, the Central Bank of Nigeria (CBN) floated an OMO auction, where N550 billion treasury bills were offered for sale.

However, the apex bank eventually allotted N450.6 billion worth of the debt instrument to market players.

Of the N50 billion worth of the 112-day bill offered for sale, subscriptions worth N82.96 billion were received and allotted.

Of the N150 billion 203-day bill auctioned, the CBN received N46.62 billion subscriptions and allotted the same amount. For the N350 billion worth of the 364-day bill, subcriptions worth N270.97 billion, but the apex bank allotted N320.97 billion.

The market is expected to become slightly bearish today as system liquidity is expected to be drained by outflows for Bond Auction settlement and the bi-weekly retail FX auction by the CBN.

Meanwhile, the average money market rate rose by 6.66 percent to settle at 10.83 percent as outflows for the day’s OMO sale compressed system liquidity to N280 billion from N540 billion opening the day.

Yesterday, the Open Buy Back (OBB) and Overnight (OVN) rates advanced by 6.46 percent and 6.86 percent respectively to finish at 10.29 percent and 11.36 percent apiece.

“We expect funding rates to trend higher tomorrow, due to expected outflows for Bond Auction settlement and funding for a Retail FX auction by the CBN,” analysts at Zedcrest Research said.