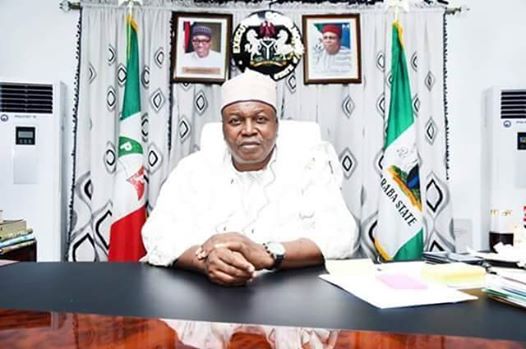 Governor Darius Dickson Ishaku of Taraba State has promised to do all within his power to ensure dead and ailing industries in the state get back on their feet.

Mr Ishaku made this pledge on Wednesday when a Presidential Sub Committee on Economic Development of Northeast Initiative (PCEDNI) visited him at the Government House in Jalingo to intimate him on the reason of their visit to the state and to the entire Northeast region.

Governor Ishaku reiterated his determination to reactivate the broken down industries, saying that he has already started fixing some and assured that he is determined to turn around the fortunes of the State for the better.

He said he has successfully revitalised the tea company at Kakara in Sardauna Local Government Area and is working assiduously to ensure that the rice farm in Gassol, which is the largest in Northern Nigeria commences production.

He also promised to reactivate the broken-down Lau Tomatoes as well as the sugar companies, saying it will only be feasible if the existing peace could be sustained, which involves engaging the minds actively in life transforming ventures.

The Governor expressed optimism that if people of the region were engaged in meaningful activities that will keep them busy, all forms negative vices would be a thing of the past.

Mr Ishaku lamented that when he took over as the Governor, the state was enmeshed in one conflict or the other leading to huge loss of lives and property, explaining that, the first one year was spent trying to fix peace in all the crises affected areas.

He revealed that he resorted to the use of a slogan ‘give me peace and I will give you development,’ which became an anthem at every given opportunity, adding that development is only possible if there is peace and at the moment the state is relatively calm as efforts are being made to sustain the peace currently being enjoyed.

Mr Ishaku, who described the human mind as difficult and the devil’s workshop, said he was working very hard to keep all Tarabans busy with activities so that everyone would be preoccupied with things that are positive to help better the lives of the people of the state as a whole.

Speaking on health institutions in the state, the Governor said his major concern at the moment is to address the lack of viable health centres across the state, saying that at the moment; only the state Specialist Hospital was operational.

He however stressed that even at that, he had do a lot of renovation and purchase of equipment to be able to attend to health needs of the people, revealing that the hospitals in Bambur, Gembu and Wukari would soon be renovated and equipped with modern facilities.

Similarly, he informed the committee that lack of adequate manpower in the health sector is a major problem, most especially, in the areas of nurses and other health workers, adding that retired nurses were re-engaged to complement the efforts of the few ones pending when the state’s School of Nursing will start graduating fresh nurses, which is expected to take about three years.

Earlier in his speech, the Chairman of the Sub Committee on Economic Development of the Northeast, Mr Yusuf Buba Yakub said they were in the State to ascertain the level of destructions as a result of communal and religious conflicts, insurgency and clashes between farmers and grazers with a view to assisting State.

Mr Yakub said when the committee was inaugurated on October 26, 2016, by President Muhammadu Buhari, it was mandated to work on security stabilisation and peace building, urgently look into humanitarian crisis and to rehabilitate.

He also said they are to equally resettle affected communities, reorganise the educational sector which covers infrastructure and enrolment of pupils and work out modalities that will improve the economic development of the Northeast which has been backward even before the advent of insurgency. 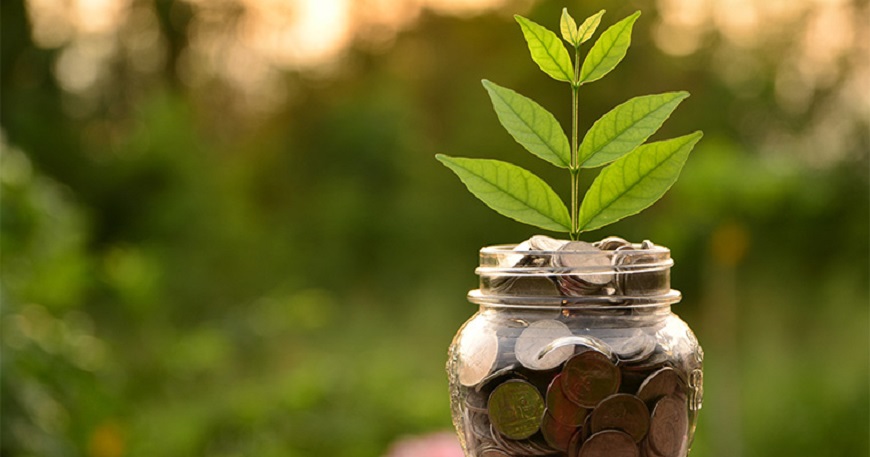 To achieve the Sustainable Development Goals (SDGs) in Sub-Saharan Africa, there must be an increase in long-term sustainable finance.

This is the submission of the Chief Executive Officer of the Nigerian Exchange (NGX) Limited, Mr Temi Popoola, at the CEO Breakfast Roundtable hosted by United Nations Global Compact Network Nigeria.

He said the NGX has always provided its platform for the growth of sustainable finance in Nigeria by developing the nation’s green bond market.

“The NGX has over the years played a leading role in developing financial instruments that address sustainable development and promote financial inclusion in the Nigerian capital market.

“In recognition of Nigeria’s climate finance needs and the urgent action required to combat climate change as enshrined in the Paris Agreement on Climate Change, the exchange, in 2016, championed efforts along with government and industry stakeholders that culminated in the issuance of the maiden N10.69 billion (c. $25.8 million) 13.48% 5-year green bond in 2017.

“The exchange also played a leading role in promoting the development and issuance of the Federal Government of Nigeria (FGN) Ijarah Sukuk which has proven to be a highly attractive instrument that supports inclusion from Nigeria’s ethical investors and sharia-compliant investors who have a stronger preference for non-interest-based instruments,” Mr Popoola stated.

He further disclosed that the bourse is collaborating with other organisations like the International Finance Corporation (IFC) to build the capacity of potential green bond issuers in Nigeria.

“NGX has partnered with IFC to train issuers and market operators on the issuance of sustainable financial instruments.

“Through the training, NGX and IFC shared best practices in sustainable finance issuance, and educated potential issuers on the unique characteristics of green social and sustainable bonds, the specific advantages of each instrument, as well as the detailed step-by-step process for issuing these instruments,” the capital market expert said.

He said the NGX remains “committed to fostering the growth of sustainable financial products that integrate the financial risks and help issuers leverage the opportunities associated with the SDGs, the fight against climate change.”

Mr Popoola commended the United Nations Global Compact on the recent launch of the Africa Strategy and encouraged private sector leaders to support the initiative.