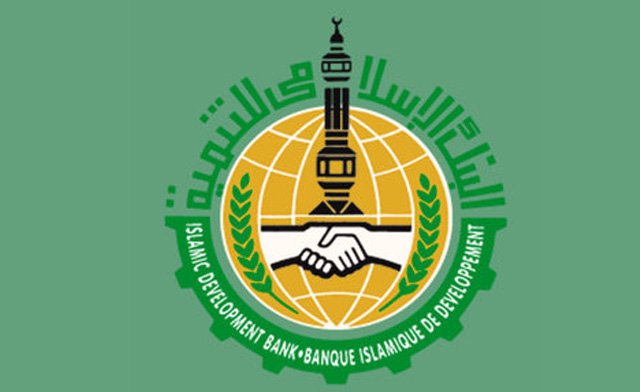 The Islamic Development Bank (IDB) has concluded plans to invest about $35 million in the agricultural sector in Jigawa State.

This was made known on Sunday by the state Governor, Mr Badaru Abubakar, during the Hadejia Zonal Fishing Festival at Kwalge Dam in Auyo local council of the state.

The Governor noted that the investment would largely be in the area of accelerated crop production across the state and also enhance agricultural financing, mechanisation, processing and enterprise.

Mr Abubakar reiterated his administration’s commitment to reduce poverty in the state and provide job opportunities and enhance wealth through effective utilisation of agricultural resources.

According to him, his government was collaborating with the World Bank and African Development Bank (AfDB) to clear typha grass on Hadejia River, which had inhibited fishing and effective utilisation of the water for consumption and irrigation.

He further said the state government with support from the Federal Government and Central Bank of Nigeria (CBN) had initiated Anchor Borrower Scheme to support farmers transform agriculture and attain food sufficiency.

Also speaking at the occasion, Commissioner for Agriculture in the state, Mr Kabir Ali, disclosed that the fishing festival was re-introduced to encourage fishery development in the state.

According to him, the state government has stocked about 150,000 fingerlings at Warwade Dam in Dutse Local Government to enhance fish production.

He added that N4 million has been earmarked to support fishery development programmes in the state.

The Commissioner revealed that similar fishing festivals would be held in Birnin-Kudu and Kirikasamma Local Government Areas.

He urged farmers to support government policies and programmes to reinvigorate agriculture and make it the mainstay of the state’s economy.