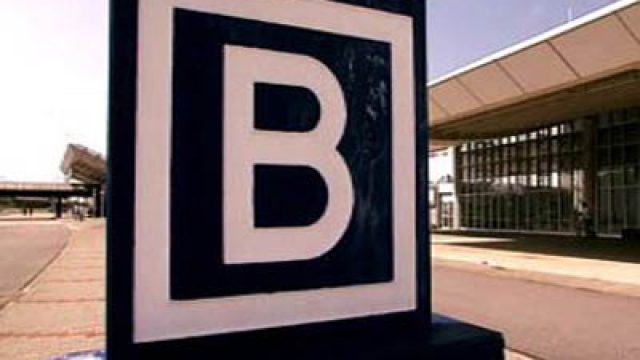 Construction giant, Julius Berger Nigeria Plc has partnered with the Kogi State government for the construction of 10 key roads across the three Senatorial districts of the state for infrastructure development of the Confluence State.

This information was revealed on Monday by the state’s Commissioner for Works, Mr Abdulmumuni Sadiq, while addressing newsmen in Lokoja at the end of a Reconnaissance Survey of the roads by a team of government officials.

The team also include officials from Julius Berger on Monday in Lokoja.

Mr Sadiq said that invitation and visit of the construction company was part of efforts of Governor Yahaya Bello’s administration to provide world class infrastructure for the state capital and the three senatorial districts.

Speaking, the Commissioner said, “Their visit to the state, today, is to do the reconnaissance survey of all the roads that we have enumerated in our proposal to them.

“This is necessary so that they can go back and come up with the design and estimate to construct the roads.”

Contributing, Director-General in charge of Media and Publicity to the Governor, Mr Kingsley Fanwo, stated that the state government was very close to concluding a workable partnership with Julius Berger to buttress its commitment to infrastructure development in the state.

“This will go a long way in fixing many of our roads. We are conscious of the fact that for the state to develop, our infrastructure must be top notch,” he said.

Also speaking, Mr Abel Ozigi, the Senior Special Assistant (SSA) to Governor Bello on Project Liaison and Management, described the partnership with Julius Berger as a long-term one aimed at transforming the infrastructure map of the state.

Mr Ozigi disclosed that the first phase of the project would address Lokoja, Kabba township roads and Takete-Idde road in the West senatorial district.

“Shintakun-Anyigba road in the East, Okene township roads and Eika-Okene road in the Central Senatorial District among the 10 roads slated for the construction,” he said.

He expressed confidence in the ability of Julius Berger to handle the projects with the governor, given the political and goodwill of the state government to prosecute the partnership.

Related Topics:julius berger
Up Next