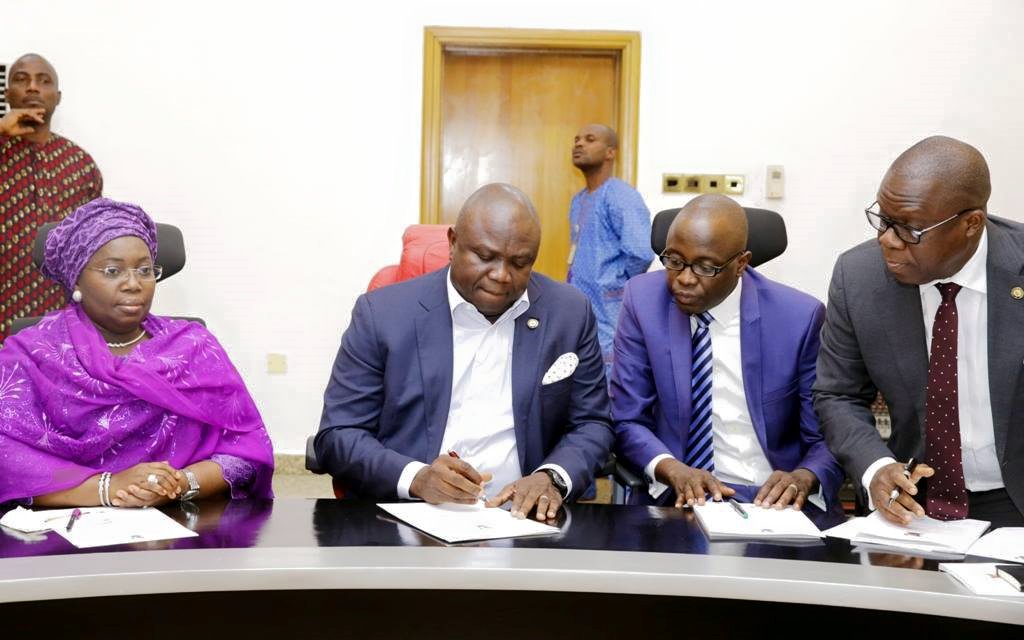 Commissioner for Finance in Lagos State, Mr Akinyemi Ashade, has disclosed that the state government has raised about N85.14 billion Series 2 Bond Issuance geared towards improving the physical and social infrastructure in the state.

Mr Ashade recalled that the government had on Friday, August 12, issued an N85.14billion Series II bond in two tranches, by way of a book building.

According to him, the N85.14 billion Series II issuance was the largest bond issuance in Nigerian capital markets in the last four years and the second largest issuance ever.

He also said that it was the first time any non-FGN issuer in Nigeria has issued out to 10 years, thereby extending the non-sovereign yield curve.

“We value the reputation we have earned as the most responsible issuer in the Nigerian capital markets and thank everyone who has worked with us to deliver a successful outcome,” Mr Ashade said.

The statement also said that Governor Akinwunmi Ambode was encouraged by the sustained support the State’s credit story had received from investors.

“In challenging market conditions, we are encouraged by the sustained support that the Lagos State credit story has received from investors for which we are grateful. This support is critical to our quest to improve the physical and social infrastructure in the State and lift the economic and social welfare of all citizens of Lagos State,” Governor Ambode said.

The Commissioner said that Chapel Hill Denham acted as Lead Issuing House and Bookrunner and led an issuing party including 10 other Bookrunners, on what he described as a landmark transaction.