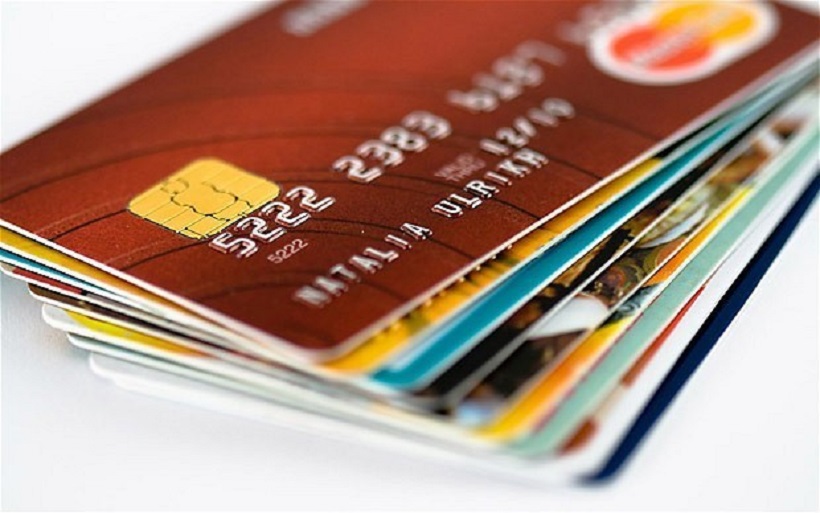 The Central Bank of Nigeria (CBN) has disclosed that it was monitoring the spending limits on Naira-denominated debit and credit cards for international transactions by bank customers.

This follows the increase in the monthly spending limit announced by several commercial banks last month.

However, the apex bank, in a circular issued later, warned the banks not overheat the foreign exchange market, which is gradually gaining its ground back.

As a result, some banks have reverted to the monthly spending threshold of $100 a month.

Last month, First Bank, Ecobank, UBA, FCMB and GTBank raised their monthly spending limits from $100 to about $1000 after there was stability in the forex market.

According to ThisDay, these banks did not get approval from the CBN before making the announcement increasing the monthly spending limits on the Naira cards.

“But we will not withhold it because we know it was meant to support the market. We would continue to monitor activities in that market closely. We want to gauge the size of these transactions before we know what to do.

“What we are trying to do is to make sure that those that use those cards really need it and not for people to speculate with it,” the top central bank official, who did not want to be named,” the newspaper quoted a source as saying.

Last year, Nigerian banks reduced, and in some cases, suspended FX transactions on their Naira cards (debit and credit) in the face of acute Dollar shortage brought on by shrinking FX earnings, a tightening in FX policies by the CBN, and reduced portfolio inflows.

But in a move that signalled improved FX liquidity in the banking system, several banks last month raised the monthly spending limit on their naira MasterCard by as much as 900 per cent to US$1,000 from US$100.

But some of the banks were silent on the category of customers that could benefit from this service.

It was observed that when the banks announced the opening up of their cards for international transactions by raising the limit, the rate of the Naira on the Nigeria Autonomous Foreign Exchange (NAFEX) market, otherwise known as the Investors’ and Exporters’ (I&E) window, fell from N363 to a dollar to N379 to a dollar within days, leading to concern at the CBN.

The impression at that time was that the banks were buying FX from the NAFEX to fund the naira-denominated cards.

The I&E window, where buyers and sellers are free to agree to an exchange rate, was introduced in April to attract foreign investors and boost the supply of dollars in the country.

“The new investors’ and exporters’ FX window has provided impetus to portfolio inflows, helped increase reserves above $30 billion, and contributed to reducing the parallel market premium,” the International Monetary Fund (IMF) acknowledged in a report recently.