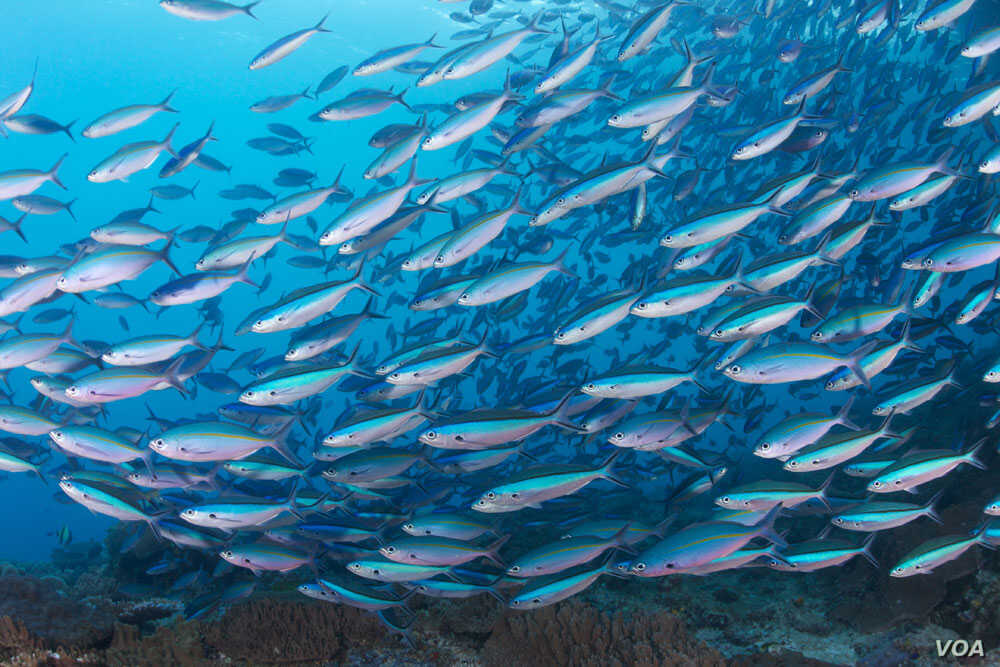 The Lagos State Government said it will increase fish production by at least 60,000 metric tonnes next year to bridge the huge deficit in the sector and meet the state’s demand for fish.

The state Commissioner for Agriculture, Ms Abisola Olusanya, said this at a news conference on Thursday in Lagos to unveil the forthcoming Lagos Seafood Festival scheduled for December 13 at Muri Okunola Park, Lagos.

She said that the additional 60,000 metric tonnes of fish would include both fingerlings and table size production to what already exists in Lagos.

“The target in terms of production currently is to increase our production in the post-COVID-19 economy.

“In terms of the target, we just ended our five-year master plan roadmap strategy document which will be unveiled by Governor Babajide Sanwo-Olu and the plan is to cover the deficit by a certain percentage.

“Already, the Lagos Aquaculture Centre for Excellence (LACE), which was mentioned during Mr Governor’s budget reading, states that for the project alone, we should be adding over 60,000 metric tonnes of fish, both fingerlings and table size production to what exists already in Lagos.

“Outside of what we want to do with our fisher-folks in terms of them increasing production and aquaculture producers as well in terms of the support, we will like to give to them and create additional farm estates.

“For the LACE alone, it should be over 60,000 metric tons; that is obviously over a two to three-year period for the project to fully come to life. Within the first year, we should be able to get 20,000 metric tonnes.

“From our fishermen and those in the aquaculture subsector, we should be able to get a minimum of 40,000 metric tonnes extra. So, we are looking towards an additional 60,000 metric tonnes for 2021 and subsequent years,” she said.

The Commissioner also said that the state had commenced the registration of fishermen in the five divisions of the state to capture the youths, adding that the target was to register over 10,000 in the process.

“As we speak, we have partnered with some Private Financial Institutions and right now registrations are ongoing in some fishing locations in the five divisions of the state such as Ikorodu, Epe, Badagry, Lagos Island and Ikeja.

“Presently, the private financial institution is registering youths in Ikeja, we are concentrating on the youth because they will take over from the ageing fisher-folks who don’t have records and details that we can trace back to them in terms of capturing and empowerment,” Ms Olusanya noted.

She further said the 2020 edition of the seafood festival would focus on the need to harness the seafood potentials of the state in a post-COVID-19 economy.

“Lagos State is a cosmopolitan city that is synonymous with seafood production. This fact is reinforced by the depiction of fishing in the state’s Coat of Arms.

“This activity is an old-time preoccupation of Lagosians, especially those living around the coastal, estuaries and riverine areas of the state.

“A total of 8,844 registered fishermen in 164 Fishermen Cooperative Societies live in 325 fishing communities across the state, while 3,600 fish farmers and 26,500 processors have been identified in the value chain.

“The state is also home to 60 per cent of the nation’s commercial activities mixed with fashion and entertainment.

“The Lagos seafood festival provides the nexus for the celebration of the state’s aquacultural heritage in an atmosphere of commerce and entertainment,” the Commissioner noted.