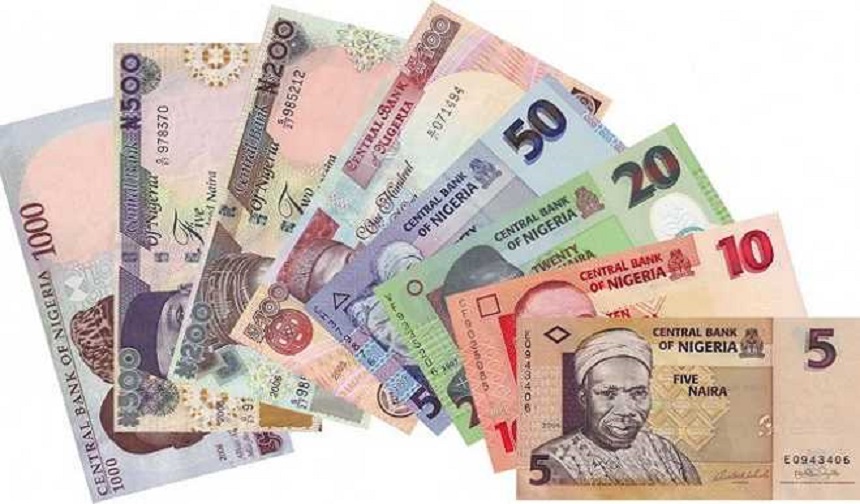 The local currency closed flat against the US Dollar at both the Investors and Exporters (I&E) and the interbank segments of the foreign exchange (forex) market on Tuesday, November 16.

At the I&E segment of the market, the domestic currency retained preceding the rate of N415.10/$1 amid a decline in the turnover for the trading session, according to data from the FMDQ Securities Exchange.

At the interbank window, the Naira halted its depreciation against the American currency as it remained unchanged at N411.43/$1 but depreciated against the Pound Sterling by N1.25 to sell for N552.55/£1 compared with N551.30/£1 it traded on Monday.

The Nigerian currency also depreciated against the Euro yesterday by one kobo to quote at N471.09/€1 compared with N471.08/€1 it was traded the preceding day.

The cryptocurrency market witnessed a bearish outcome on Tuesday as all the 10 cryptos monitored by Business Post weakened and analysts attributed the dip to new tax-reporting requirements for digital currencies that are part of the $550 billion infrastructure bill, which President Joe Biden signed into law on Monday, November 15.

Under the new requirements, those companies must now supply to the country’s Inland Revenue Service (IRS) with information on their customers, including name, address, and phone number; the gross proceeds from sales; and any capital gains or losses.

Related Topics:Cryptocurrencieslocal currency
Up Next