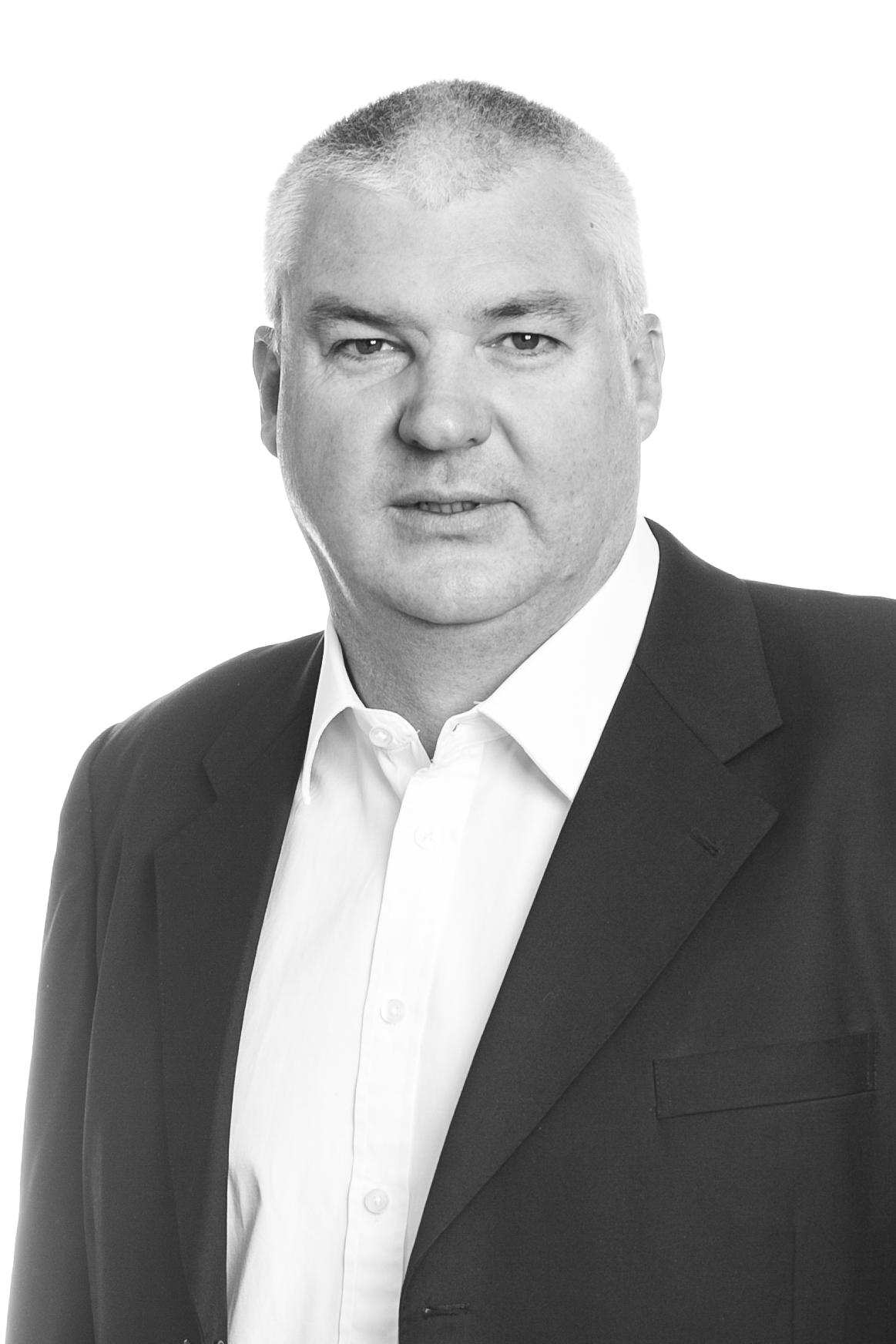 A new report by Baker McKenzie in Johannesburg, South Africa, has revealed that the value of Mergers and Acquisitions (M&A) in the energy sector in Africa and the Middle East will rise to $4.5 billion in 2018.

According to the Baker McKenzie’s Global Transaction Forecast for the Energy Sector, M&A transactions in 2017 was $4.4 billion.

Head of the Energy, Mining and Infrastructure Sector Group at Baker McKenzie, Mr Kieran Whyte, disclosed that in Africa, greenfield investment continued in the energy sector, particularly in renewables, which was forecast to grow in coming years.

“The extent of the power deficit across Africa is well known and increasing electricity generation, whether on-grid or off-grid, across the continent is the focus of a number of initiatives.

“The African Development Bank’s New Deal on Energy for Africa has set as its target universal access to electricity across Africa by 2025,” Mr Whyte said.

According to AfDB, to achieve this, 160GW of new on-grid generation and some 75 million new off-grid connections will be needed, through a mix of conventional and renewable energy sources. Complementary initiatives by Power Africa, the EU and other multilateral and development finance institutions will also play a greater role.

“There is clearly a lot of opportunity for the energy sector in Africa, which is reflected in forecast increases in M&A activity in the next two years,” he said.

However, Mr Whyte noted that investment in the energy sector had in some instances stalled due to regulatory and political uncertainty, as well as economic conditions in particular countries in Africa.

“In South Africa, uncertainty surrounding the country’s future energy policy, the delay in the publication of the Integrated Resource Plan, anticipated additional political changes, as well as financial and governance concerns at the State-owned electricity supply company, Eskom, have all resulted in an uncertain energy landscape and a loss of potential direct foreign investment in the electricity sector,” he noted.

Mr Whyte said that it was hoped that under the leadership of new South African President, Mr Cyril Ramaphosa, investors in the sector would receive the clarity they were looking for, which would act as a catalyst for renewed investor confidence.

“The recent appointment of a new Energy Minister, Jeff Radebe is considered to be a positive move in that he is the country’s longest serving continuous cabinet minister, with experience across numerous portfolios. In addition, changes in leadership at Eskom, and President Ramaphosa’s commitment to finalising mining regulation, closing the fiscal gap, stabilising debt, addressing unemployment and restoring state-owned enterprises to health are all moves that will encourage investment in the sector,” he noted.

“What the South African energy sector now needs is more certainty and consistent implementation of energy legislation and policies. Certainty is also needed across other sectors that rely on the energy sector including the mining, industrial and commercial sectors.

“This will restore confidence in South Africa as an investment destination and facilitate direct foreign investment, which will in turn assist in much needed job creation and skills development.

“It will also be necessary to ensure transparency and integrity in the procurement of all goods and services as well as robust and independent energy regulation,” he opined.

“In addition, the government must support and breathe new life into the stalled renewable energy programme, which will be the catalyst for the implementation of other energy programmes. This will ensure South Africa an energy mix that is progressive, capable of meeting customer demands, and that will assist in South Africa discharging its sustainability obligations,” noted Mr Whyte.

Mr Whyte said clarity was also needed on whether, how and when the South African nuclear programme would go ahead.

President Ramaphosa said at the World Economic Forum in early 2018 that the country’s economic situation meant that South Africa could not afford to build a major nuclear plant and this sentiment has been echoed in recent announcements by the Minister of Finance.

“Going forward, bearing in mind the World Economic Forum’s theme of Creating a Shared Future in a Fractured World, and the evolution of the Fourth Industrial Revolution, we need to ensure that energy sector infrastructure investment in Africa is fit for purpose, and based on sustainable development principles,” Mr Whyte noted.

“This means taking cognisance of technological innovation, decarbonisation and climate change, connectivity and digitization, regionalisation and integration, urbanisation and industrialisation and inclusive economic growth models. We also must ensure that we adhere to the UN Sustainability Development Goals and principles for responsible investment,” he explained.

“Further, civic participation in the entire process is essential to ensure that there are no trust deficits across all the supply chains. This will help to ensure procurement integrity and further bolster South African energy sector investment,” Mr noted Whyte.

Baker McKenzie’s Global Transaction Forecast noted that the global energy sector was expected to undergo greater diversification in years to come as companies prepared for advances in technology and renewables.

Foreign Investors Pull Out N75b from Stock Market in January 2018