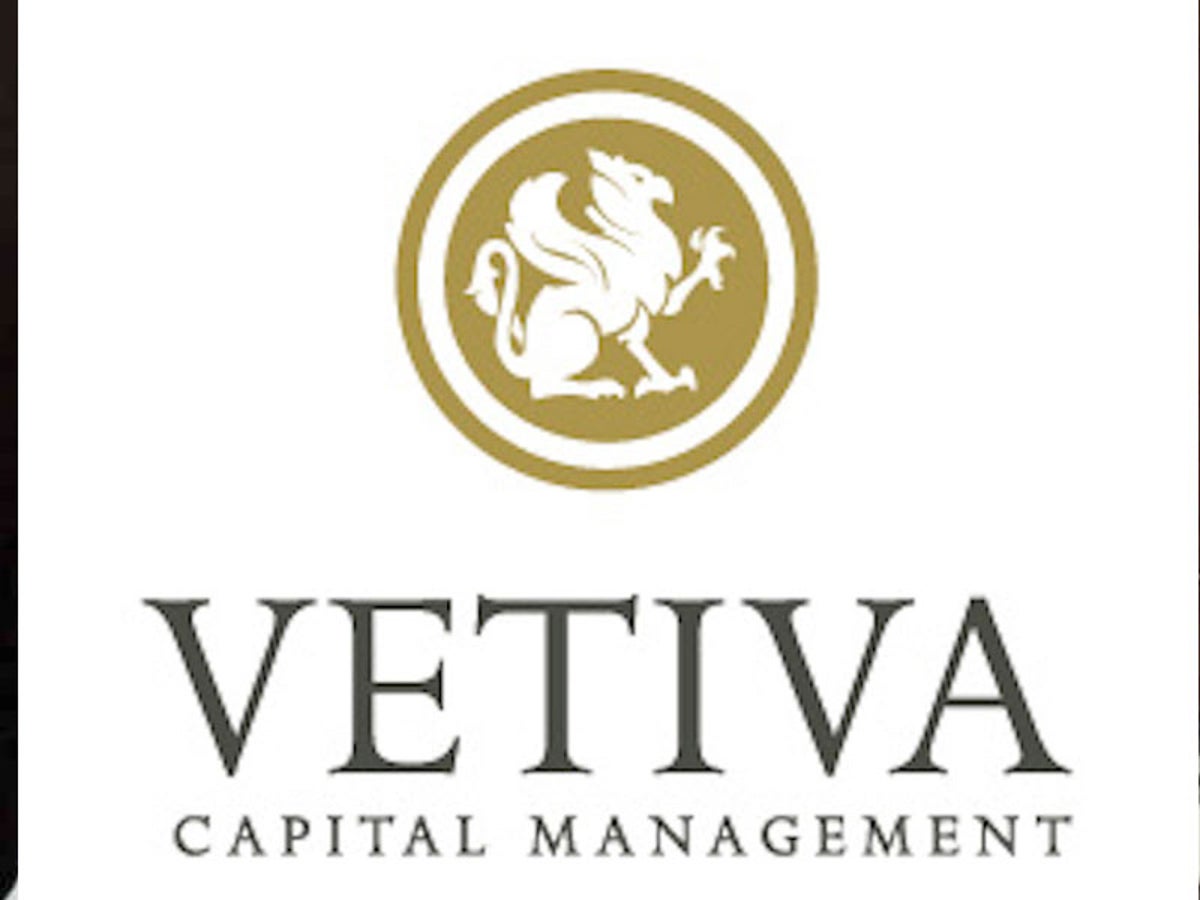 One Mr Jeremiah Onochie has been brought before Senior Magistrate Ibrahim Mohammed of FCT Court 6 in Abuja for impersonating Vetiva Capital Limited.

The capital market fraud suspect was arraigned for obtaining money from members of the public with a promise of 100 percent interest within one hour.

Information has it that the 22-year-old man hails from Amego, Akegbu Ugwu Village, Enugu State. The other suspects that are believed to be working with him are Hussaini Abdulrasheed and Chinonso Ndu who are still at large.

Vetiva Capital Management Ltd had on January 8, 2020, written a petition against three individuals namely Jeremiah Chukwu Onochie, Hussaini Abdulrasheed and Chinonso Ndu for impersonation and obtaining money from members of the public with the promise of 100 percent interest within an hour.

One of the suspects, Mr Onochie was tracked and arrested by Securities and Exchange Commission (SEC) Police Unit for impersonation by posing and claiming to be the Managing Director of the company.

Furthermore, the suspect it was alleged, opened a WhatsApp group which he used to lure investors and promised victims 100 percent profits within one hour of investing.

He also opened a bank account with UBA Bank Plc and used POS to move the money out of the account within the shortest possible period.

The prosecution told the court that bank records showed that about N0.5 million was deposited by different investors at different time to the bank account, and there was almost immediate movement of money out of the account.

“However, Onochie claimed that on the day he collected this ATM card at the bank on his way from the bank on November 18, 2019, he was ambushed by armed robbers on that same day.

“The armed robbers at gun point took his ATM Bank Card, the PIN Number and his Bank Account Number and threatened him not to inform the police or even think of reporting to the bank talk more of blocking and changing his account and pin number. That was why he did not report the robbery to the appropriate authorities.

“On the other hand, records from the bank showed that, he made personal deposit of N1500.00 into the account on November 22, 2019 which is four (4) days after he claimed to have been attacked by armed robbers, he was tracked and arrested on 13th March 2020 in Enugu, Enugu state,” the charge read.

Senior Magistrate Ibrahim Mohammed, after listening to both sides, adjourned the case to May 17, 2020 as the suspect pleaded not guilty to all charges against him.

Request for bail by the defendant was granted on the condition that he meets the condition of paying the sum of N1 million, provide a surety that resides in Abuja, and has complete and valid property documents and must reside within FCT to be able to present him for the next trial.

Vetiva Capital Management Limited is a Financial Service company incorporated in Nigeria and is duly regulated and registered by the Securities & Exchange Commission and the Nigerian Stock Exchange (NSE) to carry on business as an Issuing House, Market Maker and Fund/Portfolio Manager. Also, it carries out business of Trusteeship and Stockbroking.

Related Topics:Vetiva Capital
Up Next

Nigeria, Others Free to Ramp up Production as OPEC+ Deal Expires