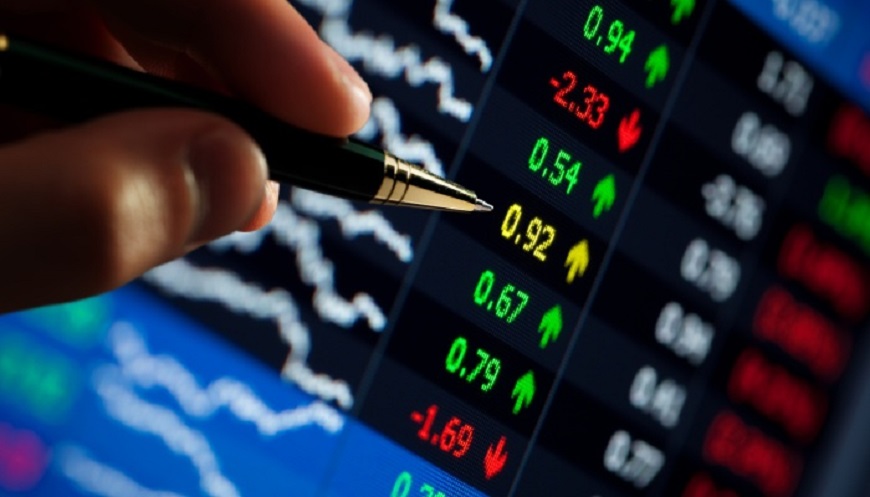 The huge appetite for the shares of Zenith Bank and Sterling Bank extended the rally at the Nigerian Stock Exchange (NSE) on Monday by 0.39 per cent.

Investors are mopping up the banks’ stocks, especially Sterling Bank, because of its decision to operate as a holding company, which is expected to bring more value to the company as a result of the additional revenue to be generated by the expanded business.

Business Post reports that at the close of business, a total of 413.1 million shares worth N4.5 million were traded by investors in 4,681 deals as against the 336.8 million equities worth N4.0 billion transacted the previous day in 4,602 deals, indicating 22.64 per cent, 12.38 per cent and 1.72 per cent growth in the trading volume, value and number of deals respectively.

The market breadth ended positive yesterday with 14 price gainers and 10 price losers and Seplat emerged as the highest gainer with N2 added to its share price to sell at N400 per unit.

On the losers’ chart, Lafarge Africa topped the table with a drawback of N1 to close at N15 per share and was trailed by eTranzact, which lost 26 kobo to settle at N2.35 per unit.

FBN Holdings depreciated by 15 kobo to close at N5.20 per share, Ardova went down by 10 kobo to sell for N11 per share, while Learn Africa dropped 7 kobo to trade at N1.07 per unit.

Again, all the five major sub-sectors of the market closed positive on Tuesday, with the industrial goods leading after appreciating by 0.83 per cent.

The banking sector gained 0.40 per cent, the energy counter grew 0.26 per cent, the insurance space appreciated by 0.24 per cent, while the consumer goods space rose by 0.07 per cent.

It was observed by Business Post that the market capitalisation of the NSE is preparing to reach N14 trillion. Yesterday, it gained N55 billion to close at N13.908 trillion versus the previous N13.853 trillion.