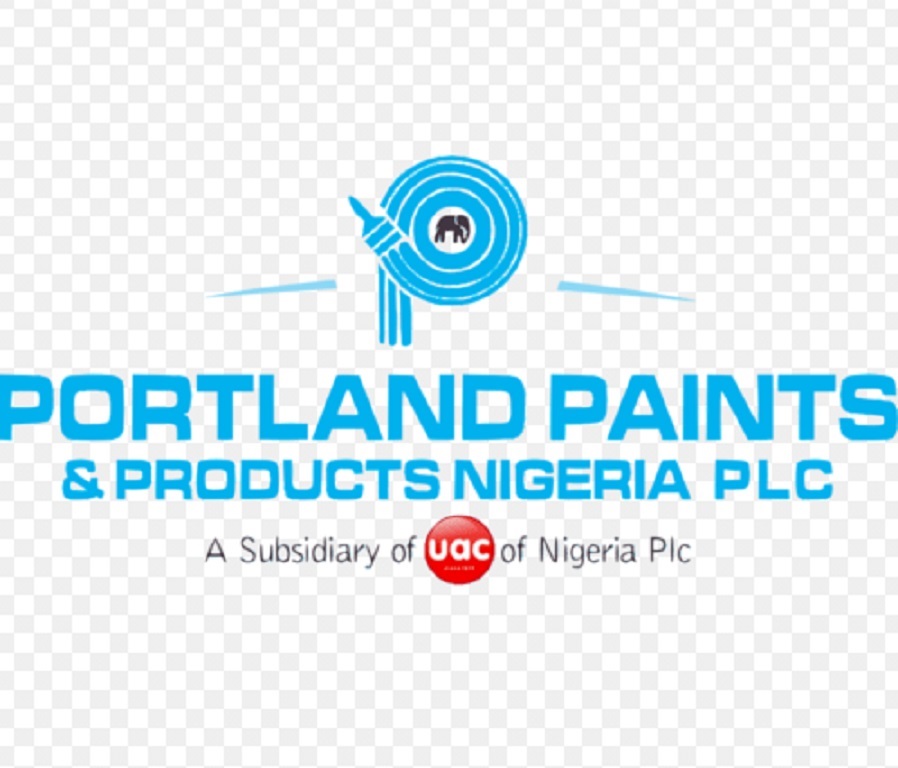 The news last Monday of a merger between Chemical and Allied Products (CAP) Plc and Portland Paints and Products Nigeria Plc pushed the stocks of the latter higher by 32.20 per cent last week.

In the four-day trading week, shares of the paint maker moved from N2.05 per unit to N2.71 per unit, closer to the N2.90 CAP is offering holders of Portland Paints equities.

This news triggered investors to buy the company’s stocks and resulted in the price appreciation it achieved last week at the Nigerian Stock Exchange (NSE).

At the close of the trading week, 68 equities appreciated in price, higher than 28 equities in the previous week.

However, there were six price losers, lower than 35 of the previous week and they were led by Morison Industries and Prestige Assurance, which went down by 10 per cent each to close at 54 kobo apiece.

In the week, prices of 94 stocks remained flat, lower than 99 recorded in the previous week.

On the activity chart, 1.9 billion shares worth N23.6 billion were traded in 23,578 deals as against the 1.5 billion shares valued at N19.7 billion transacted the previous week in 20,552 deals, Business Post learnt.

About 1.5 billion shares worth N15. 6 billion of these transactions executed in 12,546 deals were from the financial services sector, which contributed 77.41 per cent and 65.97 per cent to the total equity turnover volume and value respectively.

The consumer goods industry followed with 131.8 million shares worth N2.6 billion in 4,112 deals, while the third place was the industrial goods space, with a turnover of 83.5 million units worth N3.6 billion carried out in 1,818 deals.

FBN Holding, Zenith Bank and Access Bank accounted for 576.5 million units worth N6.791 billion in 4,652 deals, contributing 30.19 per cent and 28.76 per cent to the total equity turnover volume and value respectively.

These increase in the level of activity contributed to the 6.39 per cent growth recorded by both the All-Share Index (ASI) and market capitalisation, which closed the week at 30,530.69 points and N15.958 trillion respectively. Similarly, all other indices finished higher with the exception of the NSE ASeM index that closed flat. 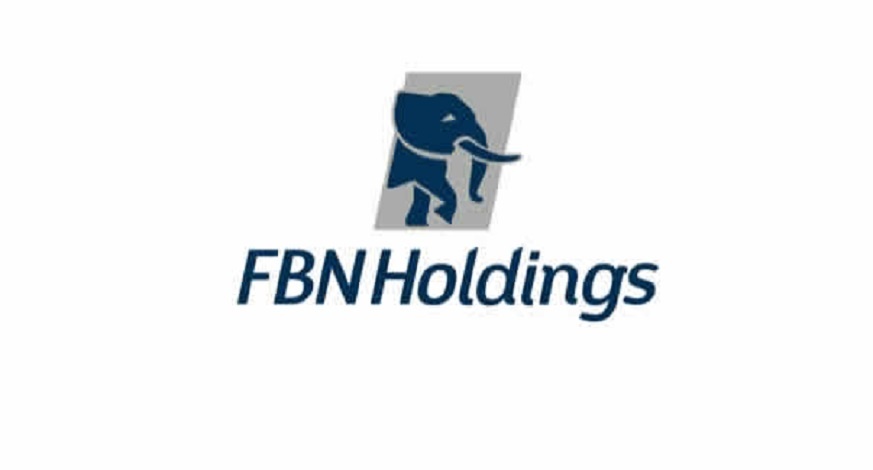 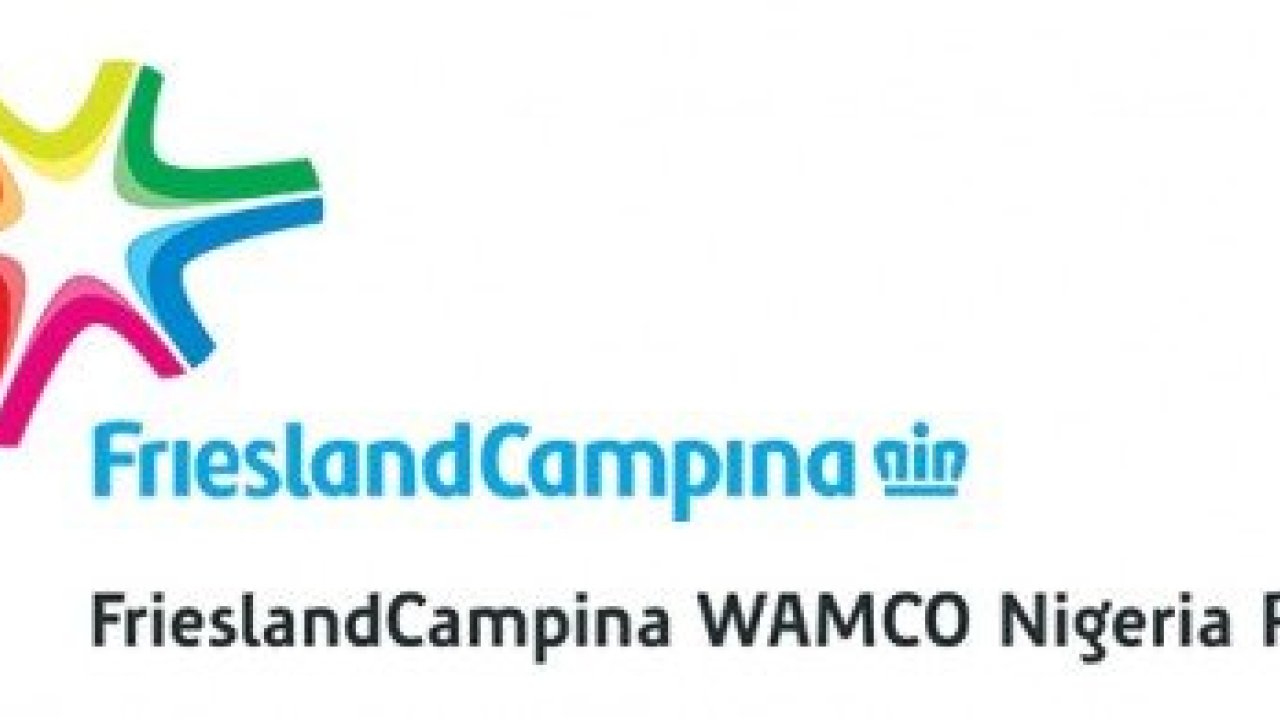