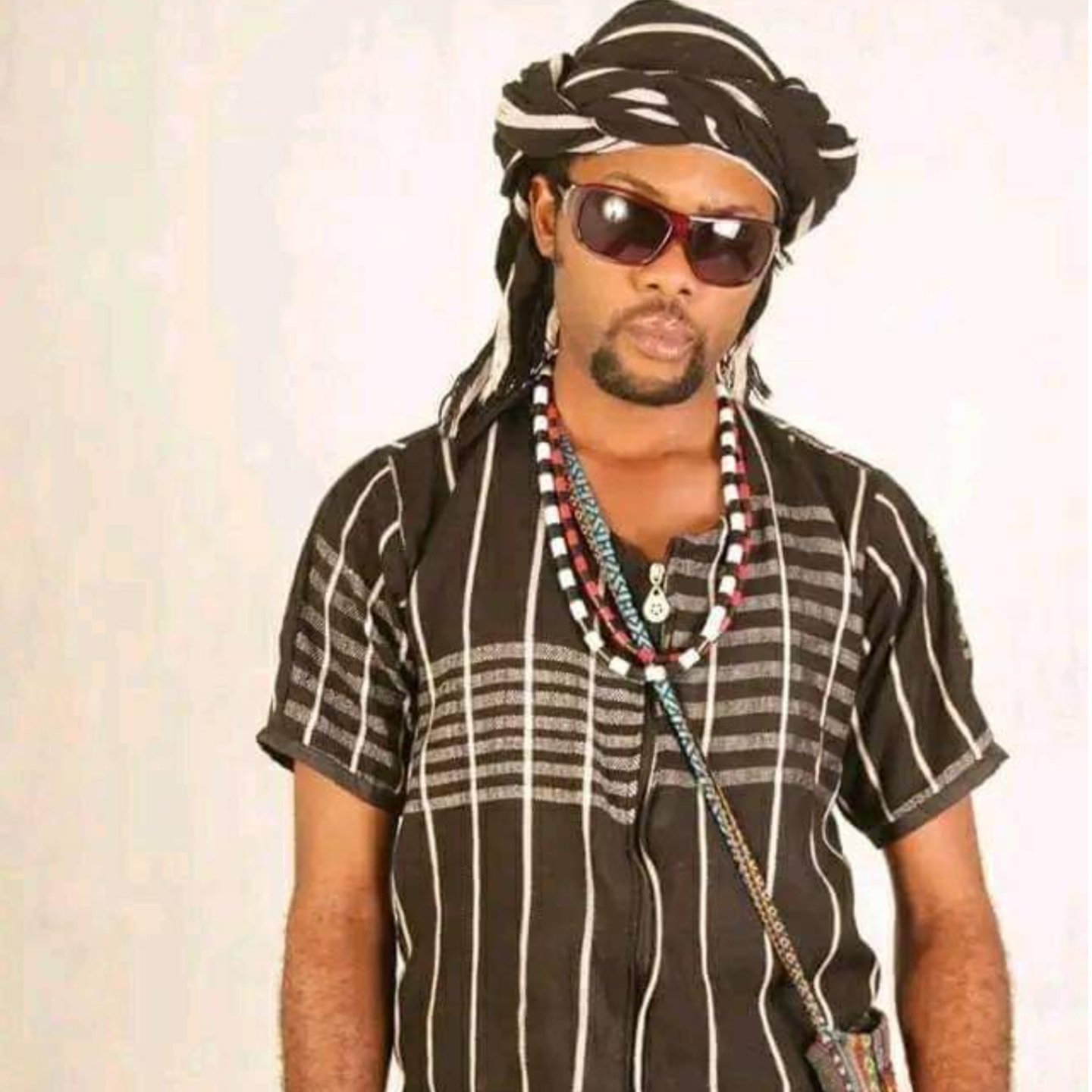 One of the members of the two-man music group, Zule Zoo, Mike Aboh, has died after he slumped while taking his bath on Saturday morning in Makurdi, Benue State.

His group sang the popular street song Kerewa, though, after a while, the duo struggled to remain in the spotlight as they were pushed aside by younger artists, who are now ruling the airwaves.

Aboh, who was born Michael Tertsea Aboh, recently admitted in an interview he was going through some challenges. According to reports, he had to relocate to Benue State when he could no longer meet the lifestyle of Lagos, especially in the absence of songs that could gain national relevance like Kerewa.

Confirming his demise, one of the associates of his family, Terna Rapsody Hyacinth, posted on Facebook, “I wish people were eager to help you survive when you were alive suffering, roaming the street of Makurdi than the way they are eager to let the world know of your demise today!! Rest on Legend.”

The Zule Zoo music group comprised the late Mike Aboh and Al-Hassan Ibrahim. They became well-known singers after the release of their controversial hit single Kerewa in the early 2000s.

Broadcast stations across the country later stopped playing the song on the directive of the Nigerian Broadcasting Commission (NBC), which banned the single for obscene content.

After this action, the group literarily went underground and lately, it was alleged that Mike Aboh was suffering from depression and was roaming the streets of Makurdi.

Spain Consumes 26% of LNG from Nigeria—Kyari