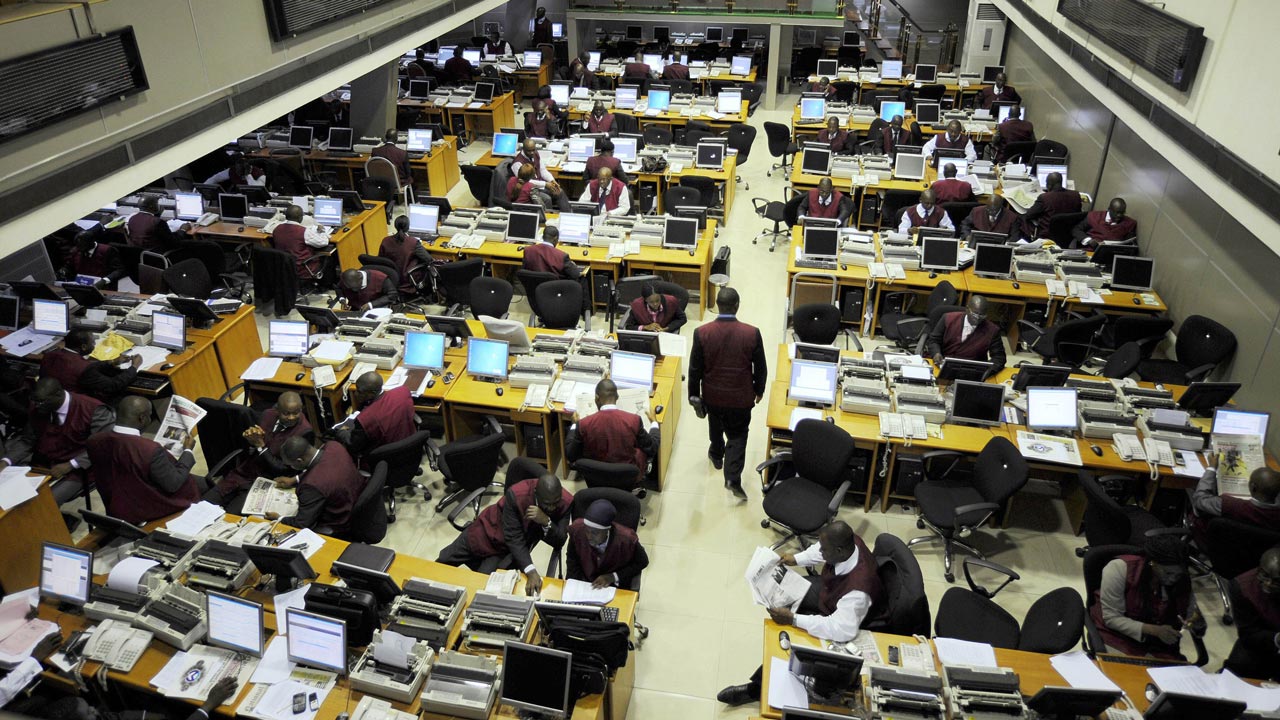 The year-to-date loss of the Nigerian Stock Exchange (NSE) on Thursday moderated to 7.76 percent on the back of the gains posted by Mobil Oil Nigeria, BUA Cement and others. The two stocks and 27 others sustained the rally by 1.25 percent.

In addition, Unilever Nigeria grew by N1.40 to trade at N16.45 per share, Guinness Nigeria appreciated by 55 kobo to trade at N17.55 per unit, while Zenith Bank increased by 50 kobo to settle at N17 per share.

This indicated a decline in the volume and value of transactions yesterday by 17.90 percent and 29.74 percent respectively, while the number of deals rose by 3.15 percent.

The most traded stock at the market on Thursday was Zenith Bank, which traded 57.4 million units valued at N961.4 million.

The industrial goods sector was the best performer during the session, gaining 5.72 percent, while the banking index appreciated by 3.49 percent.

The oil/gas counter gained 1.44 percent, the insurance space rose by 0.97 percent, while the consumer goods counter appreciated by 0.38 percent.

Related Topics:year-to-date loss
Up Next