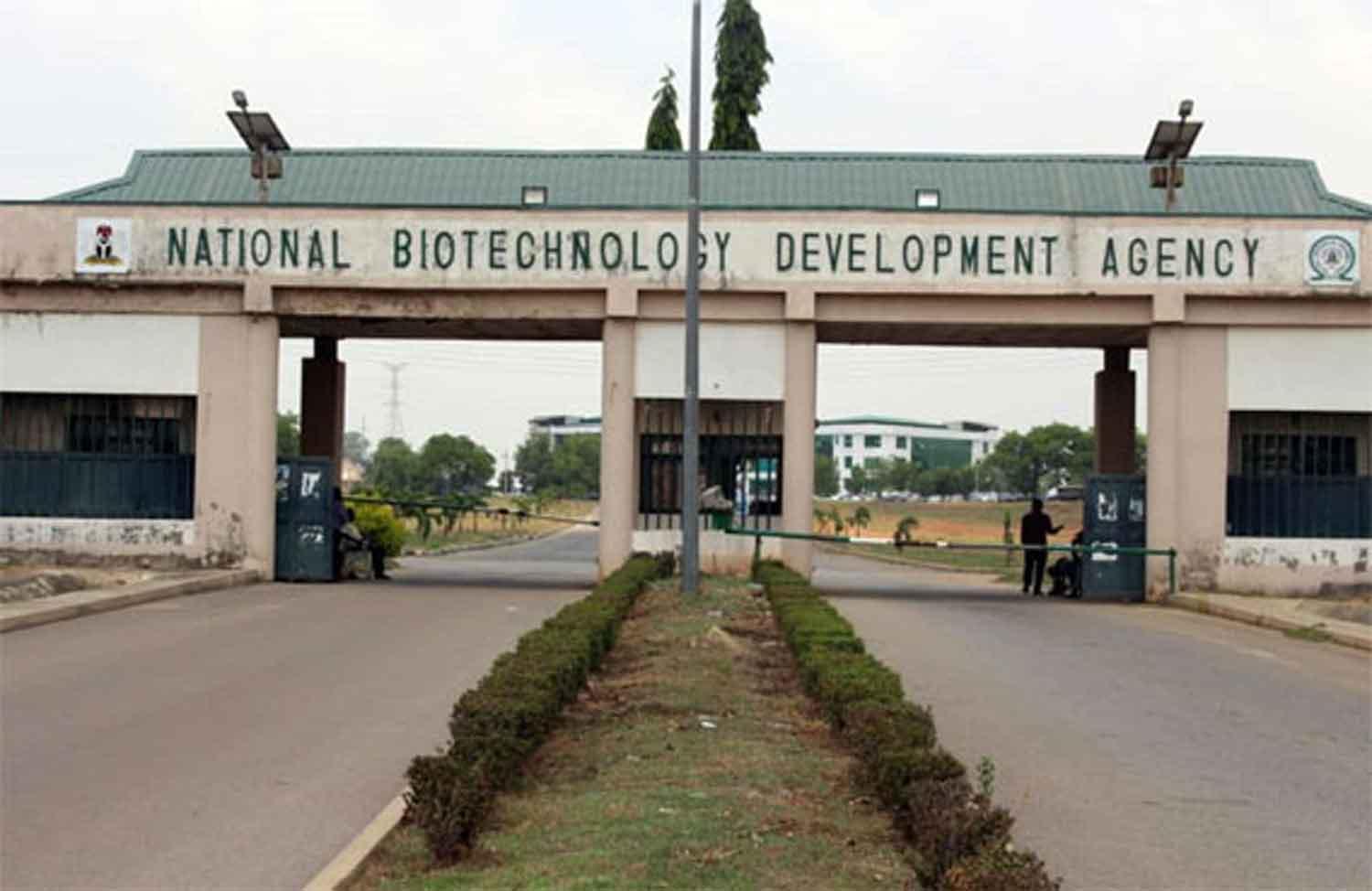 The National Biotechnology Development Agency (NABDA) has said that there is ongoing genetic research to enable the Nigerian breed of cow to produce 10 litres of milk daily in 5 years’ time.

This was disclosed by the Director-General of the agency, Mr Abdullahi Mustapha, at the maiden edition of NABDA’s annual media chat on Wednesday.

Mr Mustapha said now that the country has banned the importation of milk, it was pertinent that milk-producing companies in Nigeria partner with the NABDA on its project to improve milk production.

He also noted that scientists were currently developing a genetically modified soybean which will be added to the daily nutrient of families and the oil could be used to operate some sophisticated machines instead of using petrol.

“Livestock production is one big project that we are undergoing and in this project, we have components, the first component is on the improvement of the milk and meat of our livestock.

“We have to improve our local breeds that are acclimatising with our environment, not importing from other countries. So, we identify our local breeds and improve them and we have gone far on that.

“We have two selections, and these selections are available, we are working on that and we will continue to improve on that.

“The work is in progress, it took us 10 years to identify those animals that can be used for fattening and milk production, and the second phase is on the run, and we are hoping that in the next five years, we can have a cow in Nigeria that can produce 10 litres of milk per day, this is what we are aiming at.

“We have reached up to 70 per cent of the research and we are hoping that in the near future, we will have these breeds that will produce this.

“Remember Nigeria has stopped the importation of milk, and that is one area that is calling on the companies that are producing milk to come closer to see how they can partner with NABDA for this production,” he said.

He further said that the production of a herbicide-tolerant soybean was on the pipeline, which he said would be beneficial to the country’s economy.

On other key activities of the organisation, the Director-General said NABDA signed a Memorandum of Understanding (MoU) with the Rural Electrification Agency (REA).

“This will enable us to use BEGS Digester, an innovation made-in-Nigeria technology to convert bio-waste into electricity”, he noted.

“Also, in October, Nigeria signed an MoU with the kingdom of Morocco for research and development in biotechnological products and processes, including the production of bio-fertilizer and bio-fungicide.