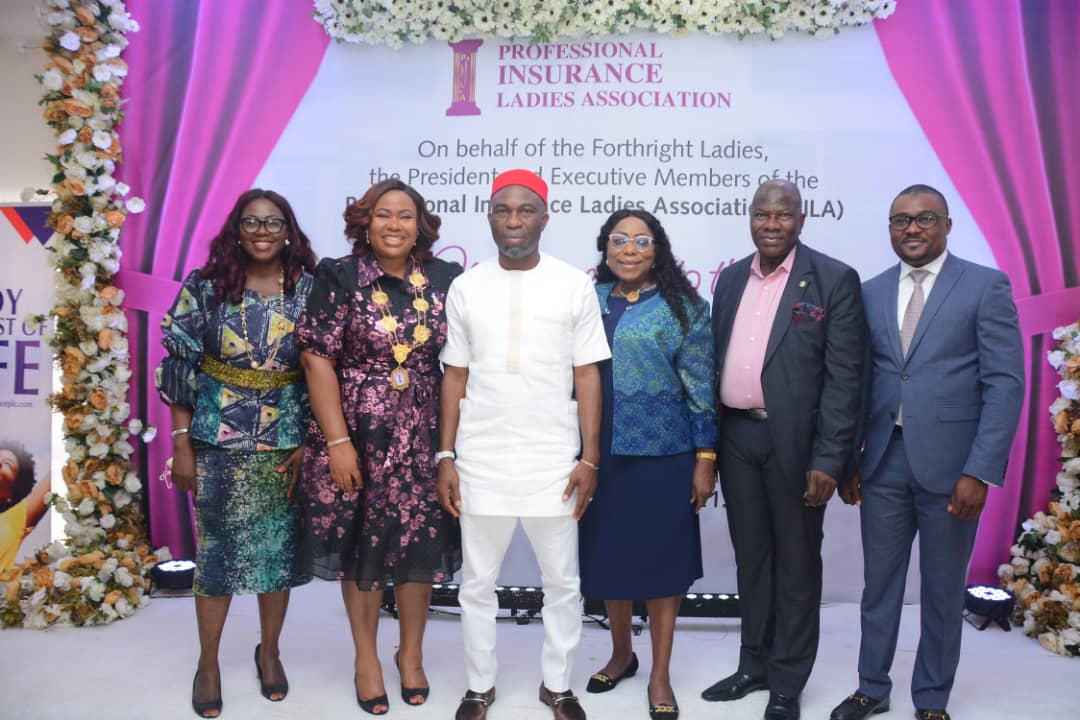 Mr Thomas, while speaking at the commissioning of the multimillion naira PILA House in Lagos, said the support of the state government has made it possible for the sector to improve.

He also praised the leadership of PILA for the giant strides and ground-breaking achievements in the industry, noting that the fact that women are taking up important space in leadership and doing a great job at it was very heart-warming.

“Women are multipliers. Whatever you give to them they make better, and as we have seen with PILA and this beautiful edifice, our women have taken charge and doing great things. You will always have my support,” Mr Thomas, who was the special guest of honour at the event, said.

In his speech, the Lagos State Commissioner for Finance, Dr Rabiu Olowo, reiterated the importance of insurance to the state government.

He commended PILA on their efforts for the insurance industry and that they can count on the support of the Lagos State government at all times.

In his goodwill message, the Chairman, House Committee on Insurance, Mr Darlington Nwokocha, expressed his admiration for the association saying, “I am proud of the Professional Insurance Ladies Association and all they have done. This beautiful Secretariat here is another progressive development for the industry.”

The lawmaker assured the group of the commitment of the lower chamber of the National Assembly to support the association and the industry with the donation of a public address system for the new secretariat.

In her welcome address, the President of PILA and MD/CEO of African Alliance Insurance Plc, Mrs Joyce Ojemudia, thanked God for the success recorded so far as well as the staunch support of the entire members of the group.

“This beautiful edifice is the culmination of many years of planning, pushing and belief. It is a good thing to praise the Lord, our help in ages past and our sustenance at all times,” she stated.

She paid homage to the forebears whose efforts were instrumental to the building, including Oluyomi Onabanjo, who championed the purchase of the landed property upon which the Secretariat stands; Funmi Folarin, who set up a building fund committee that saw to the foundation laying and the late Executive Vice Chairman of IGI, Mr Remi Olowude, who helped the association raise substantial funds which was the seed money with which the foundation of the building was laid in 2012.

Recall that earlier in the year, the association hosted a side event at the 47th AIO Conference in Lagos.

Seplat, Others Flare 12.3bscf Gas Worth N27.7bn in September