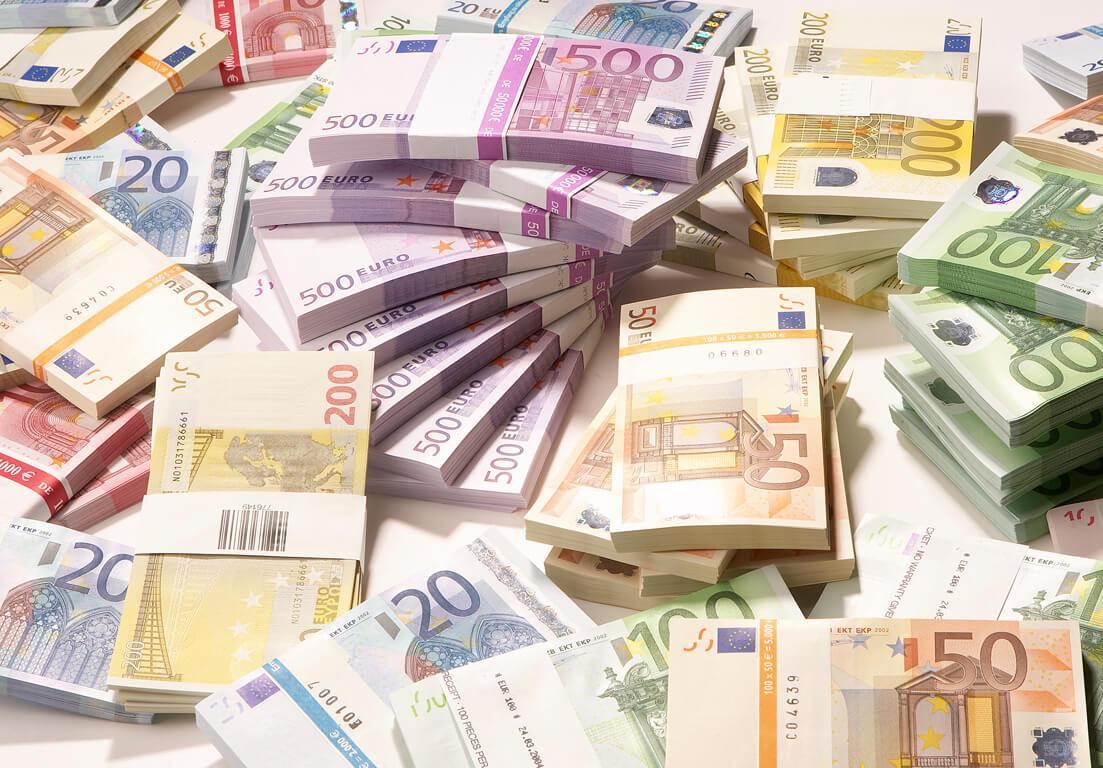 Despite a significant increase in the demand for foreign currencies at the Investors and Exporters (I&E) segment of the foreign exchange (forex) market on Tuesday, September 21, the Naira appreciated against the United States Dollar.

Business Post reports that the Nigerian Naira gained 40 kobo or 0.10 per cent against the greenback yesterday to trade at N413.28/$1 at the market window in contrast to N413.68/$1 it traded at the first trading session of the week.

The local currency was able to withstand the pressure because of the sufficient supply of FX to the market by the Central Bank of Nigeria (CBN), which is making efforts to stabilise the space.

However, at the interbank segment of the market, the Nigerian currency closed against the American Dollar at the weaker side by one kobo. This was because it was quoted on Tuesday at N410.6/$1 compared with N410.59/$1 it was traded on Monday.

Meanwhile, at the cryptocurrency market, investors continue to monitor happenings in China over the deepening crisis of Evergrande, a massive Chinese property conglomerate that is at risk of defaulting.

Oil Returns to Bullish Zone over Tighter US Supply