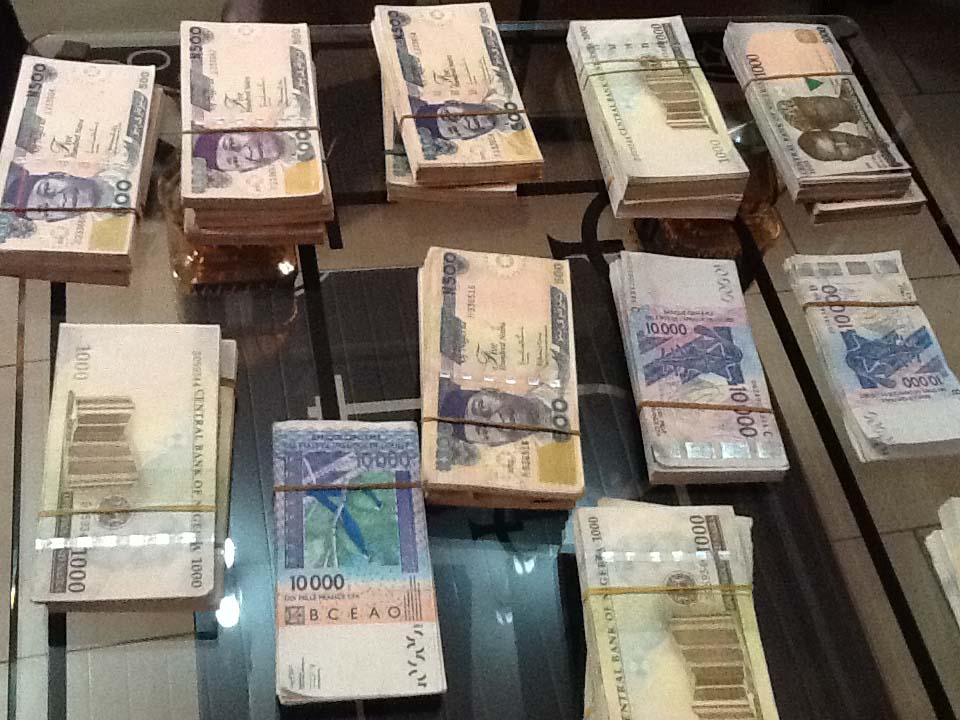 The Naira depreciated by 0.13 per cent or 50 kobo against the US Dollar at the Investors and Exporters (I&E) window of the foreign exchange market on Wednesday, December 30 to close at N394/$1.

This extended pressure felt by the local currency especially as reports indicate that the Naira is expected to depreciate further into the new year, according to a new survey by the Central Bank of Nigeria (CBN).

At the previous session, the domestic currency closed at N393.50/$1 but yesterday, investors made a higher demand, causing the value of the currency to drop at the special market.

The Naira also maintained stability against the greenback at the Bureaux De Change (BDC) segment of the FX market on Wednesday, trading at N395/$1.

Equally, the exchange rate of the Naira to the Dollar at the interbank segment, where the central bank sells to commercial banks, closed at N379/$1, the same rate it was sold the previous session.

Meanwhile, at the cryptocurrency market on Wednesday, the Bitcoin was the only bullish token, according to data obtained from Quidax, a cryptocurrency trading and price tracking website.

However, the Ripple (XRP), which has been under pressure lately, further suffered a hit yesterday, losing 5.9 per cent to sell at N97.24.

Related Topics:Naira Depreciates
Up Next