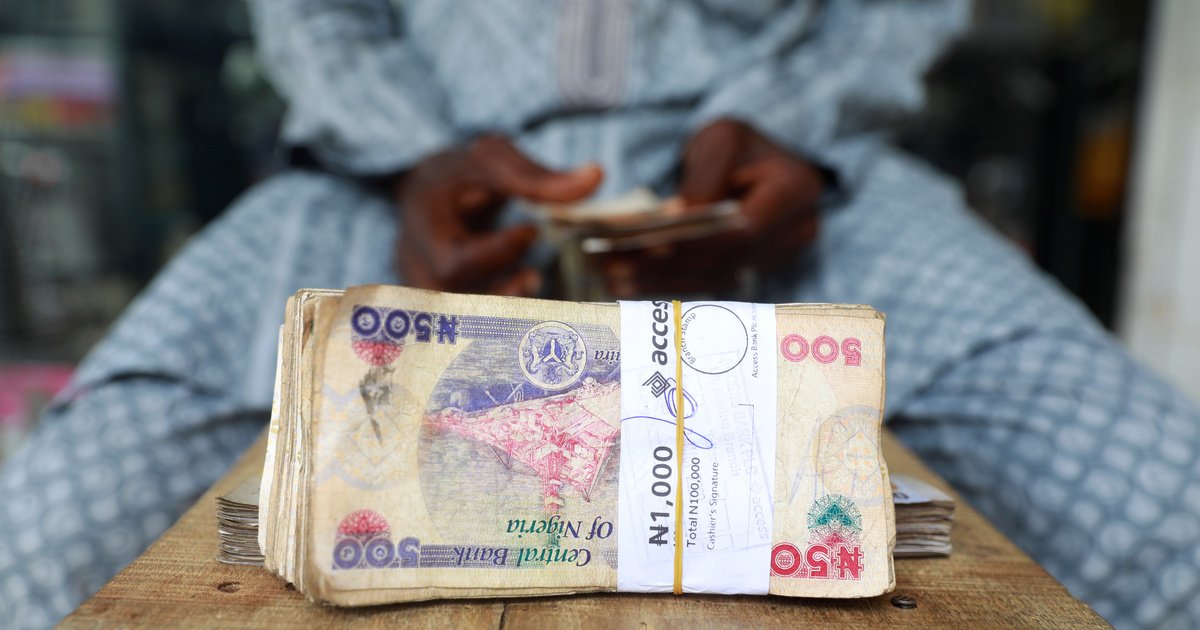 The Naira recorded a bad outing against the Dollar at the unregulated segment of the foreign exchange (forex) market on Wednesday.

Business Post reports that the local currency depreciated by N5 against the greenback at the parallel market as the forex hawkers exchanged the Naira to the Dollar at N515/$1 in contrast to N510/$1 they sold it at the previous session.

It was gathered that FX traders on the streets took advantage of the demand pressure on the government-regulated channels to hike the price of the foreign currency when they were approached by end-users.

However, against the Pound Sterling and the Euro, the Naira closed flat at the parallel market yesterday at N703/£1 and N596/€1 respectively.

At the Investors and Exchange (I&E) window, the indigenous currency closed stronger against the US Dollar by 10 kobo pr 0.02 per cent despite coming under FX demand pressure.

During the trading session, the Nigerian currency closed at N411.50/$1 compared with N411.60/$1 it was transacted on Tuesday.

Data showed that the turnover for the market window rose by 8.1 per cent or $9.9 million as total transactions worth $132.42 million were made against the $122.52 million achieved a day earlier.

But the exchange rate of the Naira at the interbank segment remained unchanged at the midweek session at N410.12/$1.

As for the digital currency market, transactions have remained bullish and yesterday, the bulls stayed a day further as six of the seven key tokens monitored by Business Post on the trading platform, Quidax, closed in the green zone.

This was spurred by the US Senate passage of the $1 trillion infrastructure bill as investors believe this will favour the market.

Related Topics:forex hawkers
Up Next