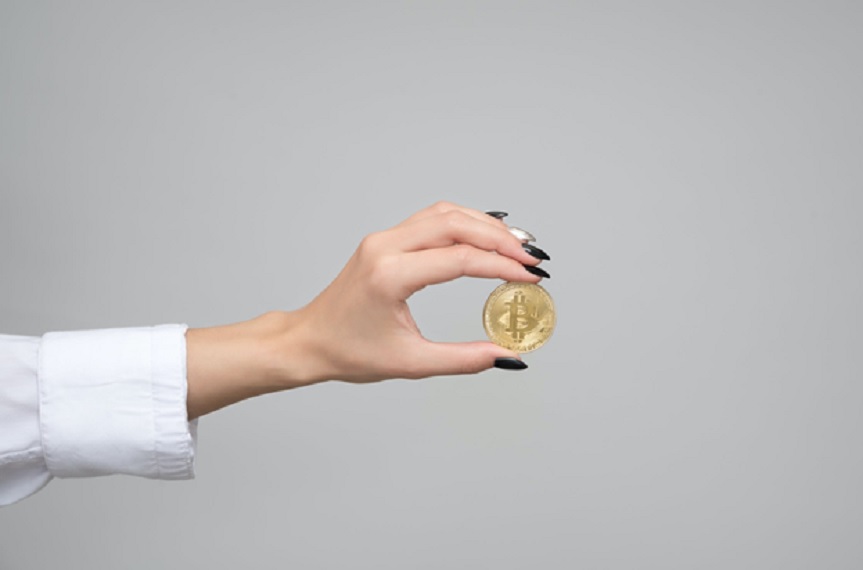 The value of the Naira remained unchanged against the United States Dollar in the various segments of the foreign exchange (forex) market on Friday, June 17.

In the Investors and Exporters (I&E) window, the local currency was exchanged for the US Dollar at N420.50/$1, the same value it was transacted on Thursday.

Similar, at the Peer-to-Peer (P2P) window, the Naira showed no movement against the United States Dollar as it retained the rate of N617/$1.

As for the cryptocurrency market, Bitcoin’s price has crashed below the iconic previous all-time high of 2017 at $20,000.

This happens as the entire market tumbled amid rampant rumours and ongoing challenges.

This is happening due to the deepening stress within the crypto industry which keeps piling up against a backdrop of monetary tightening.

The US among other countries have hiked their interest rates and this is making it difficult for volatile-prone assets to withstand the pressure.