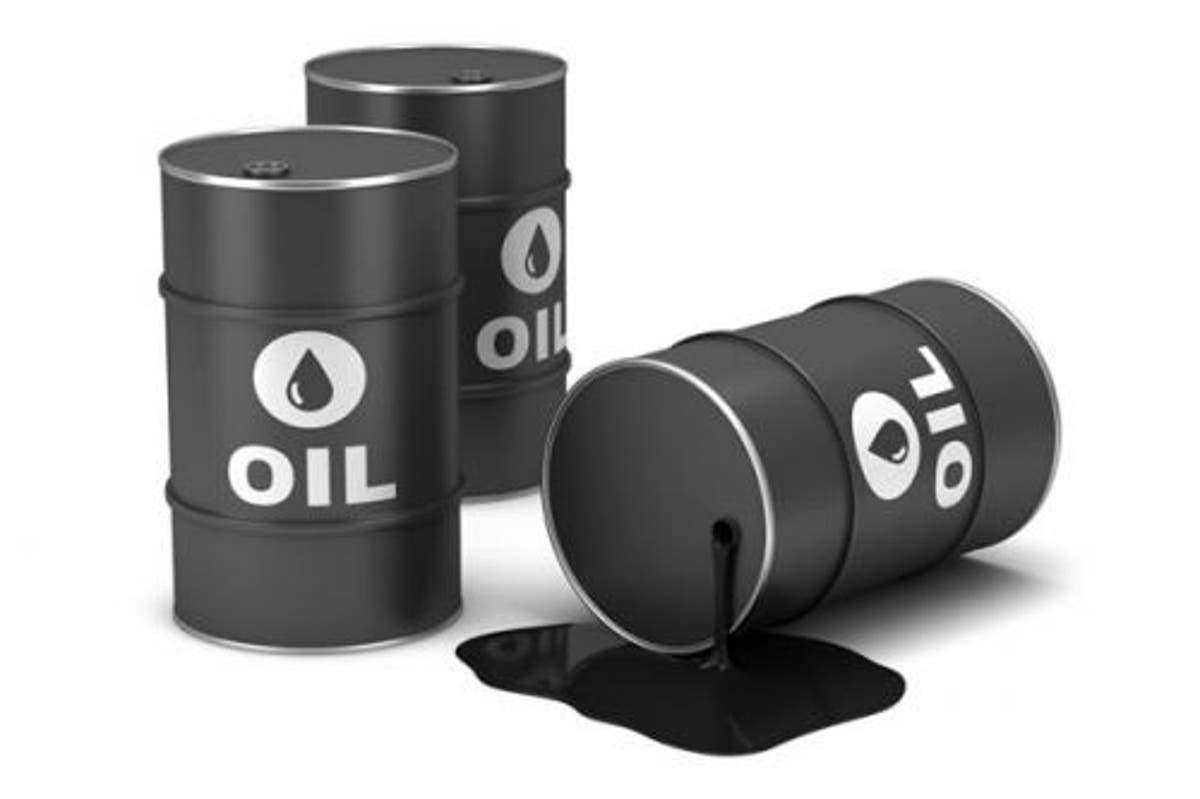 The prices of the crude oil benchmarks plunged more than 5 per cent on Friday amid worries that interest rate hikes by major central banks could slow the global economy and cut demand for energy.

Following the US Federal Reserve’s biggest rate hike since 1994 on Wednesday, which brought oil prices down one per cent, central banks across Europe also raised interest rates by record amounts in an effort to restrain inflation as energy prices soar.

The Bank of England also raised rates for the fifth time on Thursday, increasing them by 25 basis points to 1.25 per cent, stating that the bank would take the actions necessary to return inflation to the 2 per cent target sustainably in the medium term.

Also pressuring prices, the US Dollar this week rose to its highest level since December 2002 against a basket of currencies, making oil more expensive for buyers using other currencies.

US President Joe Biden said he was not going to have a bilateral meeting with Saudi Arabia’s de facto leader Mohammed bin Salman during his trip to the region next month, and that he was only seeing the Saudi crown prince as part of a broader international meeting.

This settled expectations that he was going to call for plans to halt soaring energy prices which hit a record high of $5.798 per gallon at the US pumps on Friday.

Russia, meanwhile, expects its oil exports to increase in 2022 despite Western sanctions and a European embargo, the Russian deputy energy minister said on Friday.

The market’s turbulence has certainly increased since Russia invaded Ukraine on February 24, which has led to sanctions that are tightening supply.

Related Topics:oiloil demand
Up Next