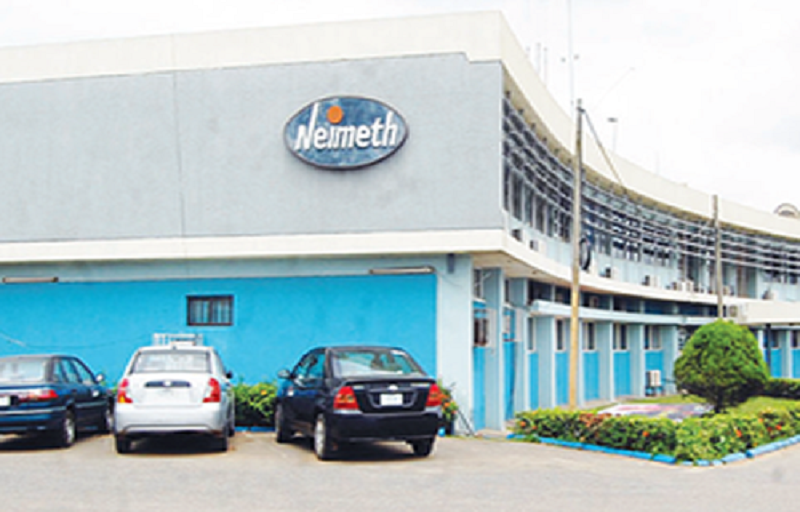 Shareholders of Neimeth International Pharmaceuticals were joyous last week as the value of their holdings in the firm grew by 45.20 percent.

The stock has been performing well at the Nigerian Stock Exchange (NSE) lately and for the past three weeks, it has led the weekly gainers’ chart.

At the close of transactions last week, the stock gained 80 kobo to settle at N2.57 per unit, while Royal Exchange, which claimed the second spot on the log, appreciated by 20.00 percent to 24 kobo per unit.

On the flip side, Japaul Oil was the worst performing stock last week, losing 16.67 percent to finish at 25 kobo per share.

A total of 1.1 billion shares worth N9.9 billion were traded in 16,616 deals in the week by investors in contrast to the 1.5 billion shares valued at N23.6 billion that exchanged hands a week earlier in 22,911 deals.

Business Post reports that despite the profit taking witnessed during the four-day trading week, the All-Share Index (ASI) and market capitalisation both appreciated by 0.67 percent to close at 25,182.67 points and N13.137 trillion respectively.

All other indices finished higher with the exception of NSE MERI Growth, consumer goods and oil/gas indices which depreciated by 0.07 percent, 0.20 percent and 2.62 percent respectively, while NSE ASeM closed flat.

Related Topics:neimethNeimeth Pharmaceuticals
Up Next

How to Raise Funds for Your Startup Despite Coronavirus

Mary Uduk Has Not Resigned as Acting DG—SEC