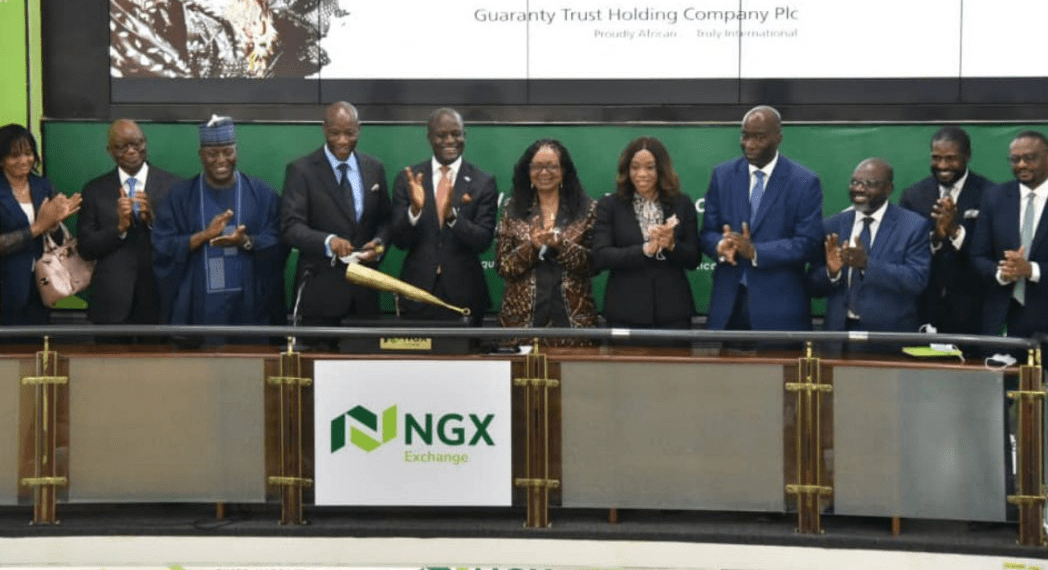 The domestic stock market almost gave up its positive momentum to profit-taking on Wednesday but bargain hunting in consumer goods and industrial goods stocks, especially Cadbury Nigeria, BUA Cement and others quickly salvaged the situation.

Business Post reports that it was looking like the coup planned by the bears was going to succeed with the 1.46 per cent loss posted by the banking index, the 0.85 per cent decline by the insurance space and the 0.72 per cent fall by the energy counter, but the intervention of consumer goods and its cousin, industrial goods, which gained 0.68 per cent and 0.37 per cent respectively, kept the bulls in power for another day.

However, the threats posed by the bears remain as market breadth ended negative with 23 price losers and 18 price gainers, indicating a weak investor sentiment.

The local bourse suffered a low turnover during the midweek session as the trading volume, value and number of deals depreciated by 46.92 per cent, 66.89 per cent and 22.19 per cent respectively.