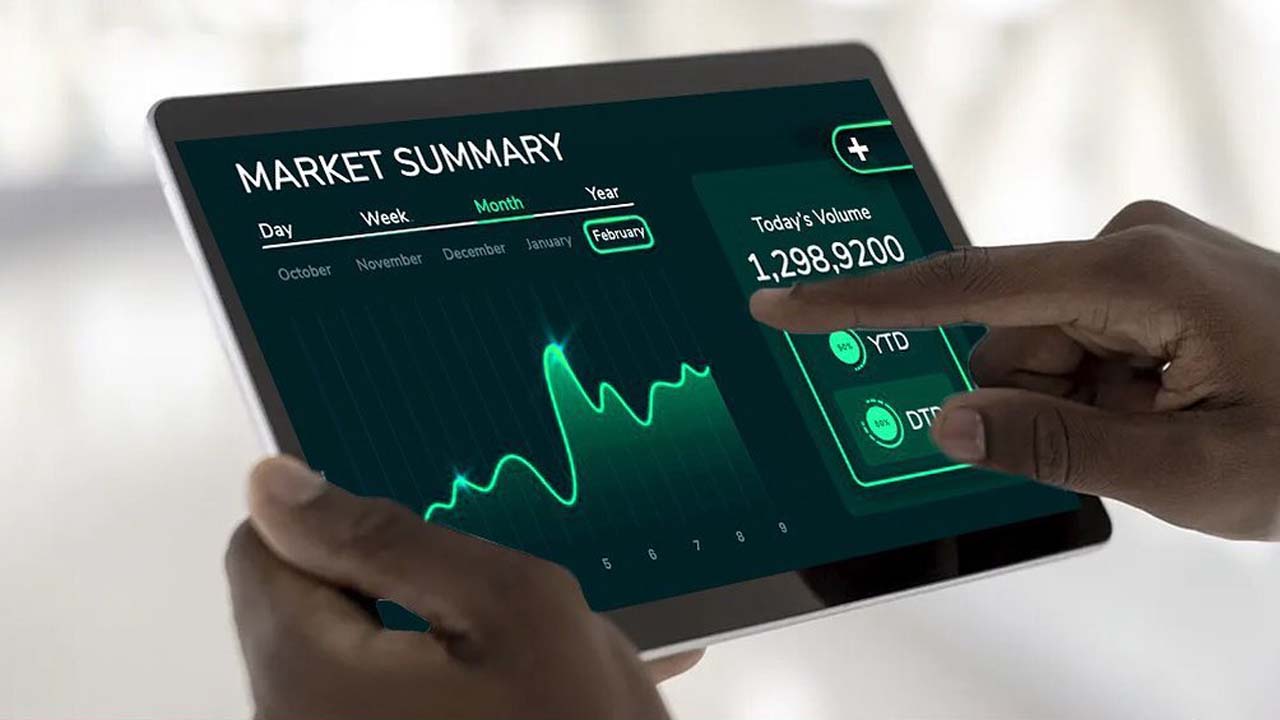 The All-Share Index and the market capitalisation of the Nigerian Exchange (NGX) Limited grew by 1.51 per cent last week to 48,881.93 points and N26.625 trillion, respectively.

In the week, the market turnover recorded an improvement from the previous week’s performance as investors transacted 1.225 billion shares worth N15.243 billion in 15,317 deals, in contrast to the 839.978 million shares valued at N12.418 billion traded in 16,183 deals a week earlier.

Financial stocks topped the activity chart with the sale of 514.067 million units worth N5.104 billion in 6,489 deals, contributing 41.97 per cent and 33.48 per cent to the total trading volume and value apiece.

Shares in the construction/real estate segment followed with 463.348 million units worth N1.620 billion in 210 deals, while equities in the conglomerates industry occupied the third place for trading 69.017 million units valued at N86.431 million in 528 deals.

The trio of UPDC REIT, FBN Holdings and Transcorp were the most active for trading 765.230 million stocks worth N4.282 billion in 847 deals, contributing 62.47 per cent and 28.09 per cent to the market turnover for the week.